Home / About Us / Awards / Helen Putnam Award for Excellence

Helen Putnam was the first woman elected President of the League of California Cities in 1978. She was a mother, schoolteacher, principal, mayor, and county supervisor. Most of all, she was a person who viewed meeting one's potential as the measure of success. Excellence, to Helen Putnam, was shown by someone who did his or her very best. She defined excellence and the Award for Excellence is given in her memory.

Established in 1982, the Helen Putnam Award for Excellence recognizes the outstanding achievements made by California's 482 cities. These winning cities have made unique contributions to community residents and businesses, contributions which have resulted in lower costs or more effective delivery of services.

Any Cal Cities member city or group of California cities, including Cal Cities Divisions, that provides a program or service that has proven tangible and measurable results with a minimum of one year of actual implementation are eligible to apply.

Learn about the application process. 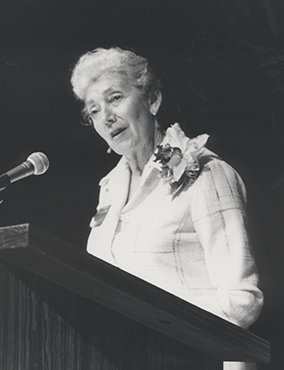 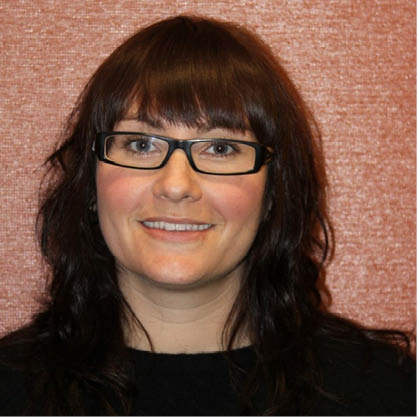