The Orange County Division is comprised of 33 Orange County cities and provides members with the opportunity to exchange ideas and information and share the advantages of cooperative advocacy for local control. The Division includes over 3 million people — making it the second-most densely populated county in California — and is led by over 200 city elected officials.

Division Officers/ Members
The Orange County Division is governed by a 13-member board of directors under the leadership of a division president. The Division serves as an integral part of the grassroots advocacy core of Cal Cities. City Officials, both elected and professional city staff, work closely to develop regional informational programs and carry out grassroots activities to support specific legislative, regulatory, and ballot measure goals. Division Members also participate in the development of Cal Cities' statewide policy through direct representation on the following:

About Division Meetings
The Orange County Division usually meets every quarter for its General Membership meetings. However, due to COVID-19, the Division is hosting these meetings on the second Friday of the month at 3:30 p.m. on Zoom. Meetings are recorded and archived in the "Meeting recording" section above.
General Membership meetings allow the Division's membership to hear updates on policy areas relevant to local government from State Legislators and other key speakers. City elected officials, city managers, city staff, and League Partners are all welcome to participate.
Upcoming Division Meetings

To register, please  email your name, title, and city to Tony Cárdenas at tcardenas@cacities.org. 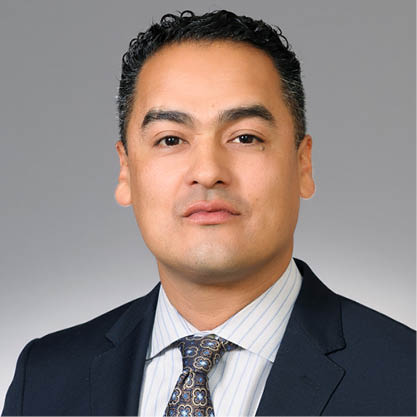 Cal Cities provides up-to-date information about the legislative process, lobbying, and which bills are scheduled for hearings. Hone your advocacy skills by diving into our Advocacy Tools.