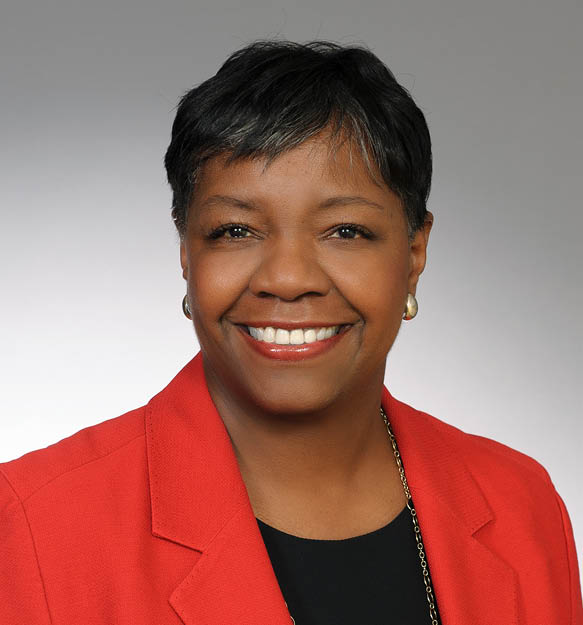 Executive Director and CEO League of California Cities
(916) 658-8275
ccoleman@calcities.org
Carolyn Coleman brings over 25 years of experience as a leader and an advocate in the public and private sectors to her role as executive director and CEO of the League of California Cities, the largest and oldest organization representing California’s cities and towns and their leaders. Under her leadership, Cal Cities advances policies to expand local control through education and advocacy to enhance the quality of life for all Californians.
She joined Cal Cities in December 2016 after a decade with the National League of Cities (NLC) in Washington, D.C., as senior executive and director of federal advocacy. A national organization, NLC advances policies at the federal level that expand local control and provide resources for local programs. During her tenure at NLC, she oversaw the organization’s advocacy efforts and worked closely with city leaders from across the country and the 49 state municipal leagues to protect and promote local interests in matters before Congress, within the White House, and in the courts.
Prior to NLC, Coleman served as deputy mayor for the city of Indianapolis, Indiana, where she led the mayor’s initiatives involving public works, economic and community development, parks and recreation, and neighborhood services. She previously practiced law and held marketing leadership positions in the private sector. In addition to her professional endeavors, Coleman serves on the board of trustees of the University of Indianapolis and on the dean’s cabinet at the McGeorge School of Law. She also serves on the NLC and the California Foundation on the Environment and the Economy boards of directors, as well as the Public Policy Institute of California’s Statewide Leadership Council.
She holds a law degree from Indiana University and a degree in business administration from the University of Kansas.