Solving California’s housing crisis requires solutions both big and small by a cast of actors in the public, private, and non-profit sectors. Cities, for example, plan, zone, and create incentives for homes often with requirements for the inclusion of affordable homes within a new development. Developers build new homes where it is profitable and where local regulations are light on bureaucracy, ensuring a smooth and less costly path to approval. 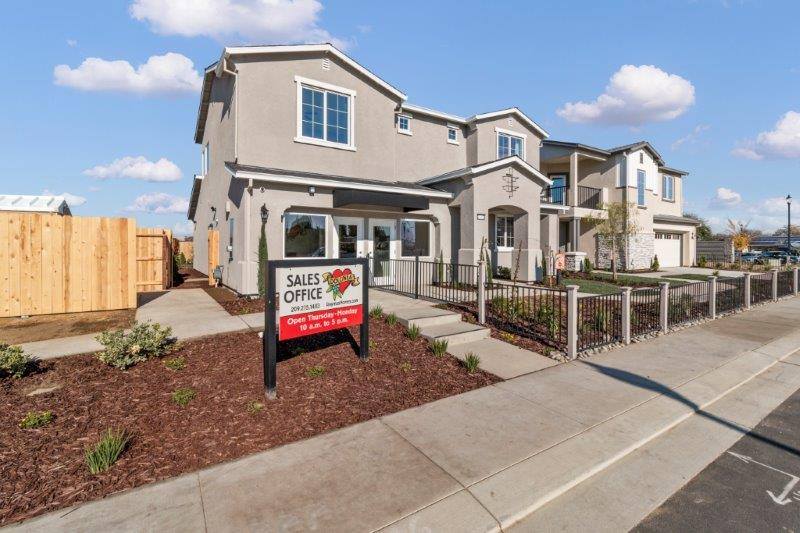 The city of Manteca worked hard over the past decade to forge a reputation as one of the “light on bureaucracy” cities. By reducing barriers to development and streamlining approval processes, the city has encouraged development and become a building mecca. Although these actions alone will not solve the housing crisis, they can have a big impact. Manteca has seen between 500 and 700 new homes built in the city each year for the past five years.

“Housing is the strongest it’s been in the 13 years I’ve been here,” said Manteca Deputy Director of Development Services Brad Wungluck.

While construction has always been strong in Manteca, even in the aftermath of the Great Recession, residential development has soared in recent years. Last year, developers built 724 single-family homes and 201 multifamily units. Currently, the city has 10,000 housing units — including 1,500 multifamily units — in the development pipeline. Most homes are sold three to six months before construction even starts.

City officials say the city’s clear and consistent policies, commitment to flexibility, fast response times, and relationships with local builders are the key ingredients to the success.

Toni Raymus, who owns the nearly 80-year-old Raymus Homes with her brother, agrees. “The current management of the city of Manteca is probably the best I’ve seen in years. They are responsive …  and their leadership and follow-through have smoothed out the process completely.”

It is not just timeliness that keeps housing production humming along in Manteca. Officials regularly defer fees, streamline the permitting process, and notify developers of any upcoming changes well in advance. Most importantly, city staff and developers are always looking for solutions.

According to Raymus, this flexibility makes building in Manteca extremely attractive. In fact, Raymus Homes operates almost entirely in Manteca.

Albert Boyce, who runs Atherton Homes, has been developing housing in Manteca since 1996 and operates exclusively in the city. He also credits his home-building success to the hassle-free process and great collaboration with the city.

All this positivity can be attributed to relatively small actions from city staff that, when combined, led to big results. For example, officials pride themselves on a quick permitting process with few redundancies.

“In my experience — and I’ve been around for some time now — that is one of the biggest factors to cultivating relationships with builders: being sensitive to their time frames and trying to work with them,” said Director of Development Services Chris Erias.

Building for the future

While Manteca is doing all it can to remove barriers to development, it must also ensure the city’s infrastructure keeps pace with the growth.

“Having come from a growing community myself, the roads often take time to catch up to the overall transportation system you envision when you are going through rapid development,” said Erias. 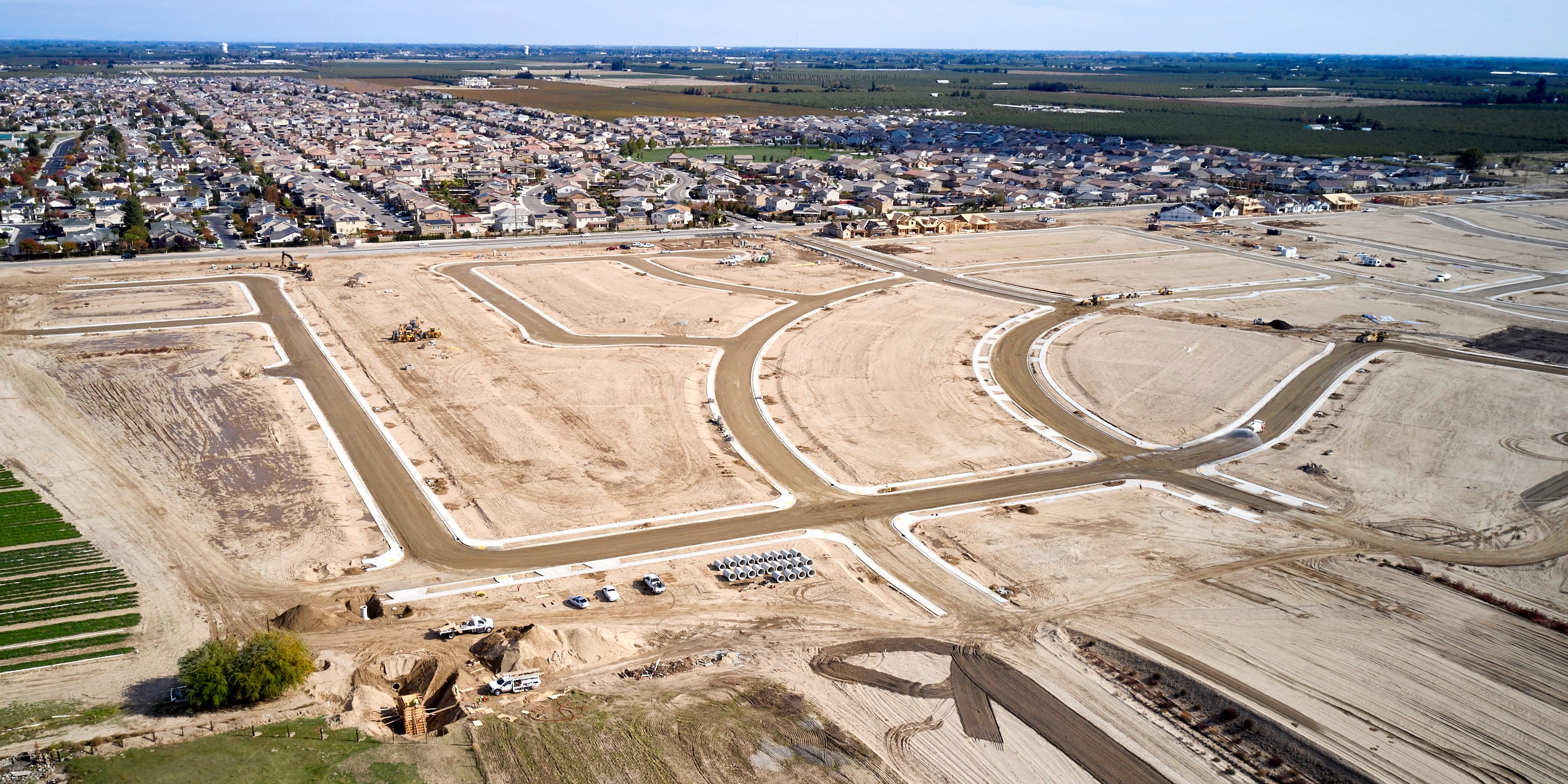 To help mitigate those costs, developers will soon pay into a citywide community facilities district, which will finance related infrastructure maintenance and development costs.

Likewise, staff are looking at ways to increase the supply of affordable housing, something the area needs. Officials hope to roll out an affordable housing ordinance later this year, which will likely include a fee-based component. This means that when a developer pulls a permit for a single-family home, they may pay a fee that goes towards affordable housing financing.

The city is also looking at adopting an inclusionary housing policy. This would require developers of multifamily apartments to reserve a certain number of units for lower-income households.

Despite all of the work Manteca has done to pave the way for housing supply and affordability to keep pace with the need, there is only so much the city can do.

For more than a decade, local leaders throughout the state have been asking for long-term funding from the state to support housing production, instead of one-time or short-term investments, which make it difficult for cities to adequately plan for the future.

Manteca city officials agree that while the city has done a lot, there is so much more it could do if the state stepped up with a long-term commitment.