The city of Citrus Heights, located just a few miles east of Sacramento, shows the impact such investments can have on local communities. City officials embrace a transportation philosophy known as complete streets, meaning that mobility for all users, including transit users, pedestrians, and cyclists, is incorporated into infrastructure projects, along with greenhouse emission goals. When fully implemented, complete streets projects can help create vibrant, walkable cities.

“Everyone wants to live, work, and play close.”

Nowhere is this philosophy more obvious than the city’s ongoing revitalization of Auburn Boulevard, a 1.75-mile stretch that connects Citrus Heights to the nearby city of Roseville. Half the project is complete and functional, with construction on the second half expected to begin in early 2023. Once the project is complete, Citrus Heights residents will be able to safely bike or walk to Louis Orlando Transit Center — located just over the border in Roseville — and other nearby businesses, schools, and parks.

Pre-construction, Auburn Boulevard was home to many underutilized and vacant lots and optimized solely for vehicles. Today, the redeveloped part of the corridor looks drastically different. For starters, the number of conflict points, such as fewer left-hand turns, has been reduced, which lowered the area’s crash rate by 9%. Travel lanes are also narrower, and the roadway was constructed with the extra protection of vertical curbs, which also reduces the likelihood of a crash.

Additionally, the medians and sidewalks are lined with trees, providing much-needed shade for pedestrians and cyclists, as well as a barrier from oncoming traffic. Utility wires have been placed underground, reducing the number of sidewalk obstructions for pedestrians. 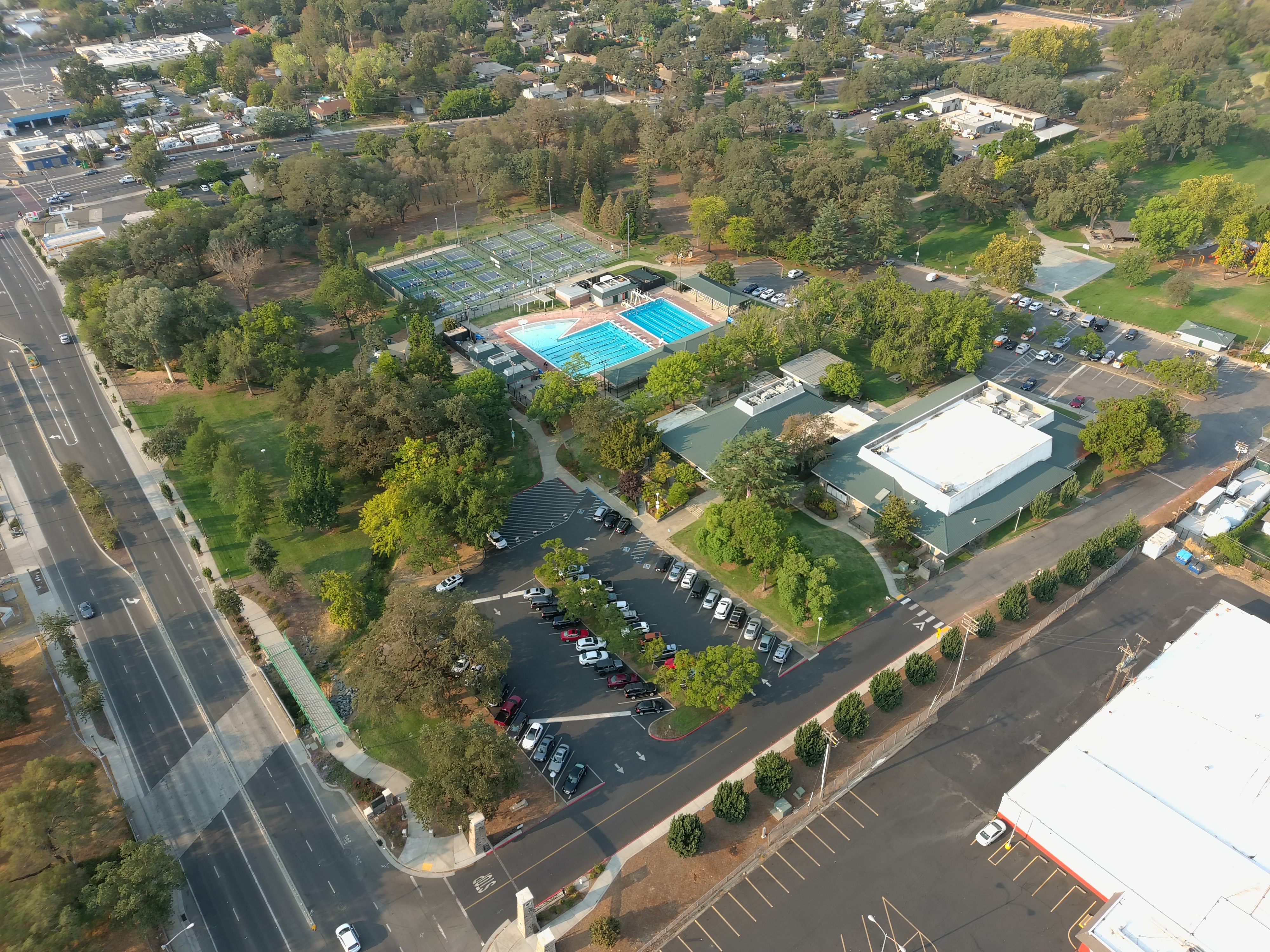 “If you drive along the corridor today, you’ll see a stark difference as you approach the yet to be constructed, phase two section,” said City Engineer Leslie Blomquist.

However, the biggest difference is not the road. It is what is on either side: new businesses. The area has also seen 23 million in private investment since construction was completed, leading to a subsequent increase in the city’s sales tax revenue from businesses along the corridor. The once sleepy, low-density Sylvan Corners is now a vibrant neighborhood shopping center. Another intersection that once consisted of auto repair shops and underutilized or vacant lots now includes a bank, financial advisor offices, a Starbucks, and other businesses.

“We are trying to establish the city of Citrus Heights and provide a sense of community vibrancy that has really been lacking in this corridor,” said Blomquist. “The city council wants to make this roadway a destination, not a place you drive through.”

Tom Romeo, who owns several lots along the corridor, including the corporate headquarters of his own business, Bearpaw Shoes, believes benefits like these are worth the wait. By his estimates, he directly or indirectly employs hundreds of workers through his properties in the corridor.

“Everyone wants to live, work, and play close. They don’t want to get in a car,” said Romeo. “You can walk in the area now. It’s made the area much more [pedestrian] friendly .... And now people want to come.” 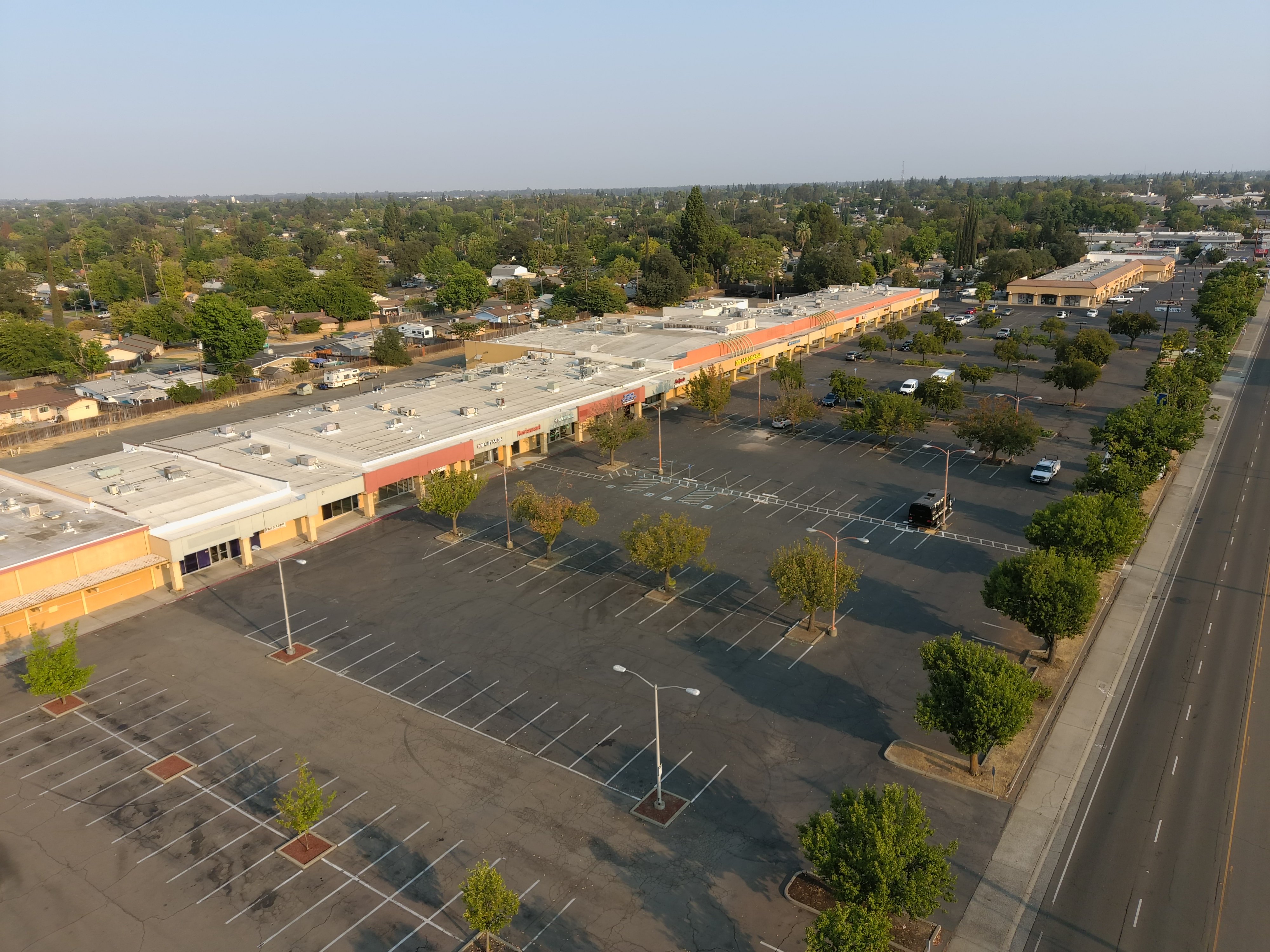 To Romeo’s point, the area has also seen increased residential development, including the nearby rezoning and development of a former middle school, which will add 93 new homes. Romeo himself is exploring ways to include residential units on some of his commercial properties.

Business owners and city officials are eager for the second half of the project to begin. In a letter of support to the city, Ben Aibuedefe, a local restaurant owner, noted he has invested in the area because of the planned construction. “The success of the corridor is also our success,” Aibuedefe wrote.

Both projects were funded by a combination of grants and local funds, including money awarded by the Sacramento Area Council of Governments.

A sunny future for Citrus Heights

Auburn Boulevard is not even Citrus Heights’s most ambitious project. Late last year, the city council unanimously voted in favor of a plan to redevelop the 100-acre Sunrise Mall into a mixed-use development. Citrus Heights is 98% built out, meaning there are few opportunities for new development. Projects like the Sunrise Mall redevelopment are a crucial part of creating communities where residents can live, work, and play in the same area. Developments like the Auburn Boulevard project ensure that those benefits are felt throughout the city.