The League of California Cities advocates tirelessly on the issues that matter most to California's 482 towns and cities. Our advocacy team works with regional field staff and lawmakers to sponsor, draft, and support legislative and regulatory measures that promote local decision-making, and lobby against policy that erodes local control. We also form coalitions with other local government associations and stakeholders to advocate for common goals.

Laws affecting cities are made in the courts, as well as in the Legislature. Consequently, Cal Cities advocacy efforts extend to the appellate courts. The organization weighs in on legal issues where its participation is likely to help advance the legal interests of all California cities. Learn more about our Legal Advocacy efforts. 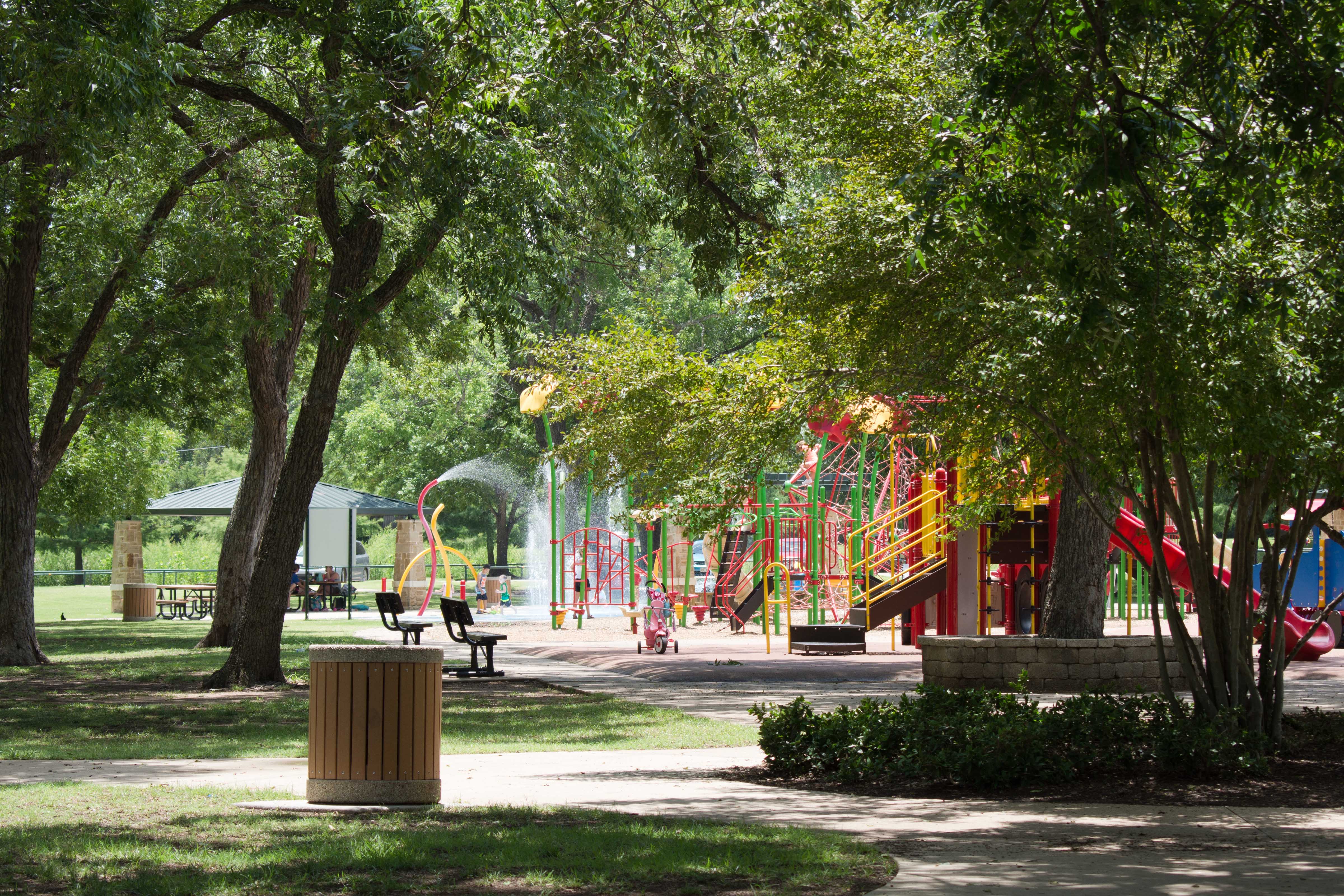 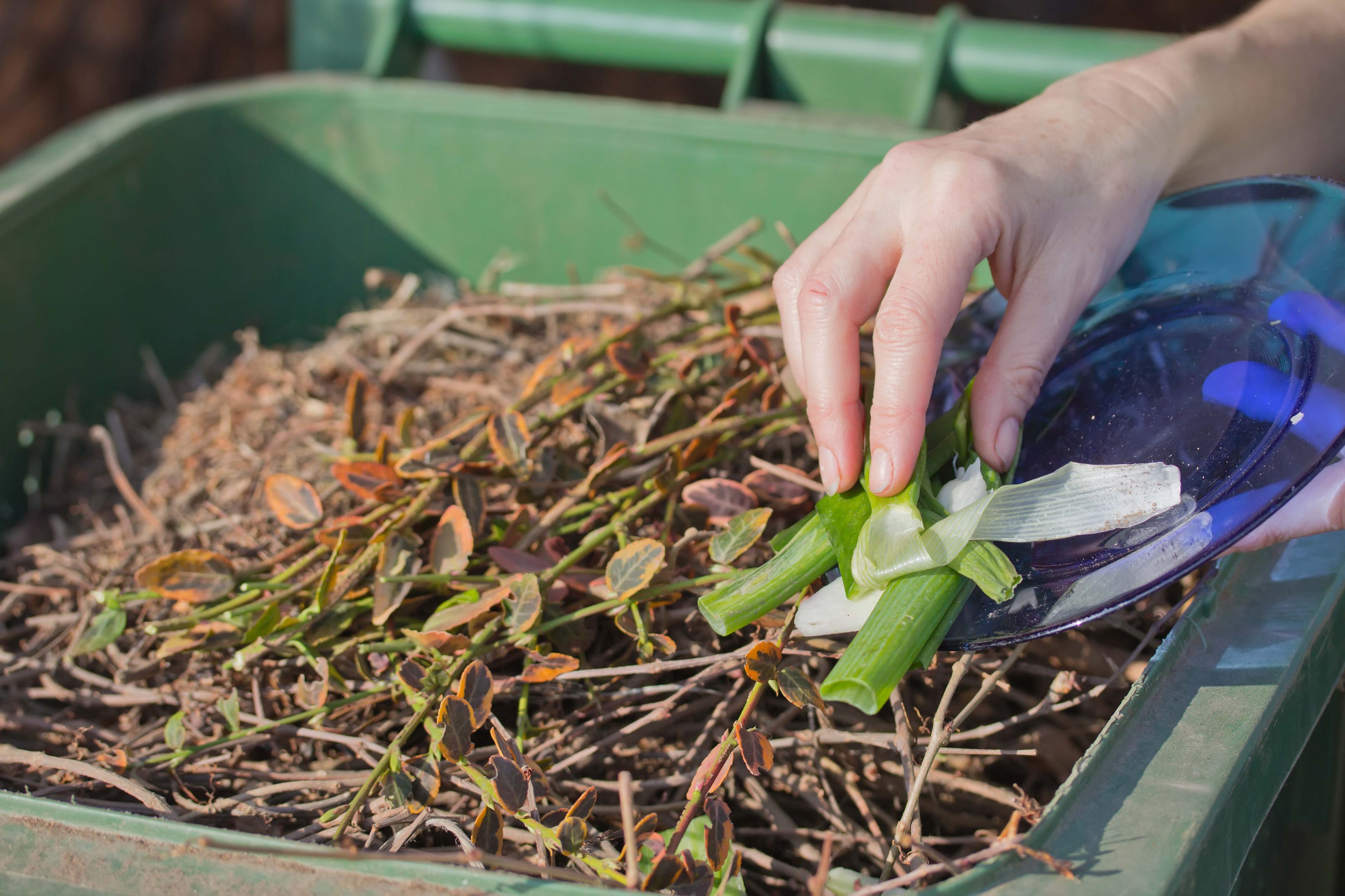 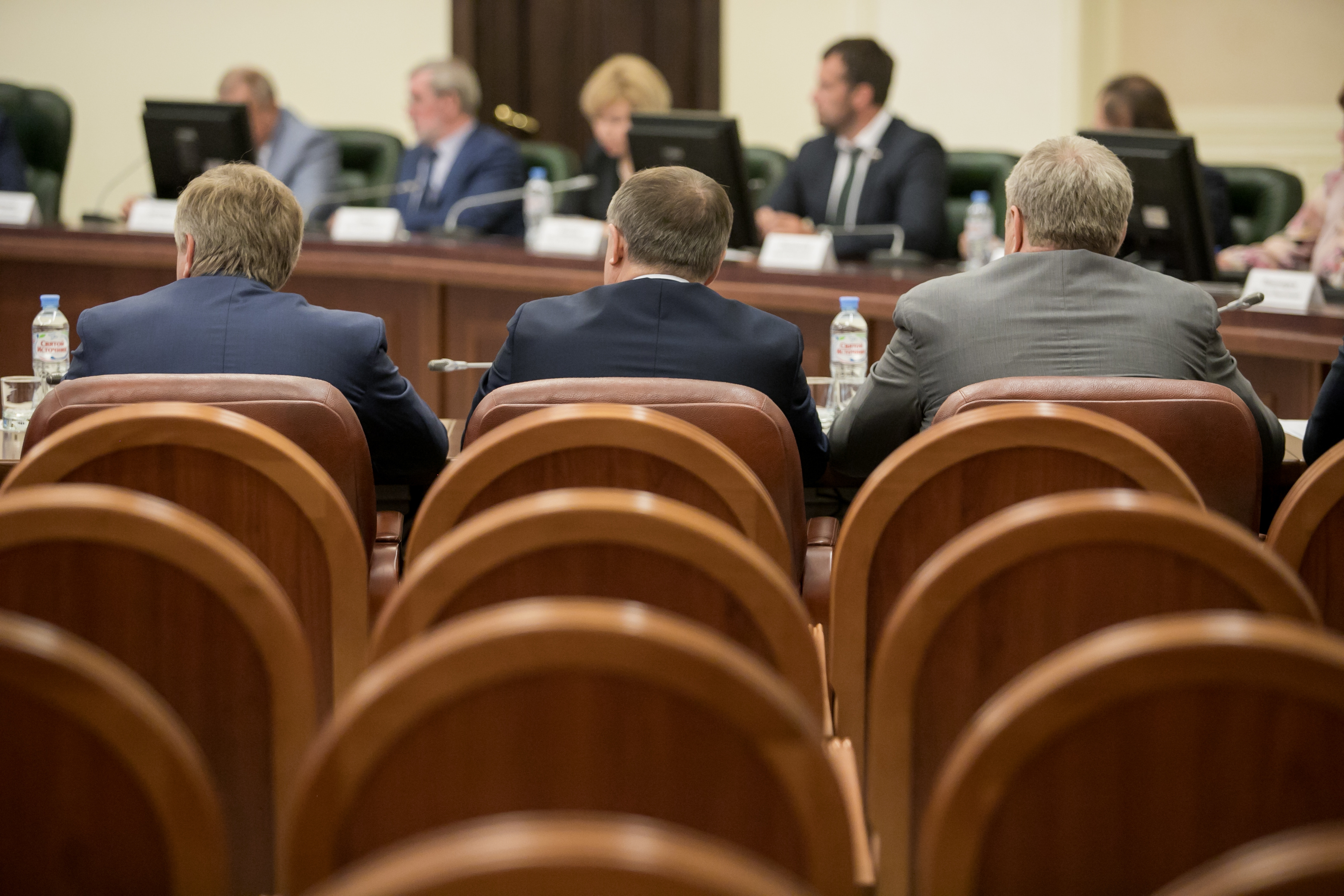 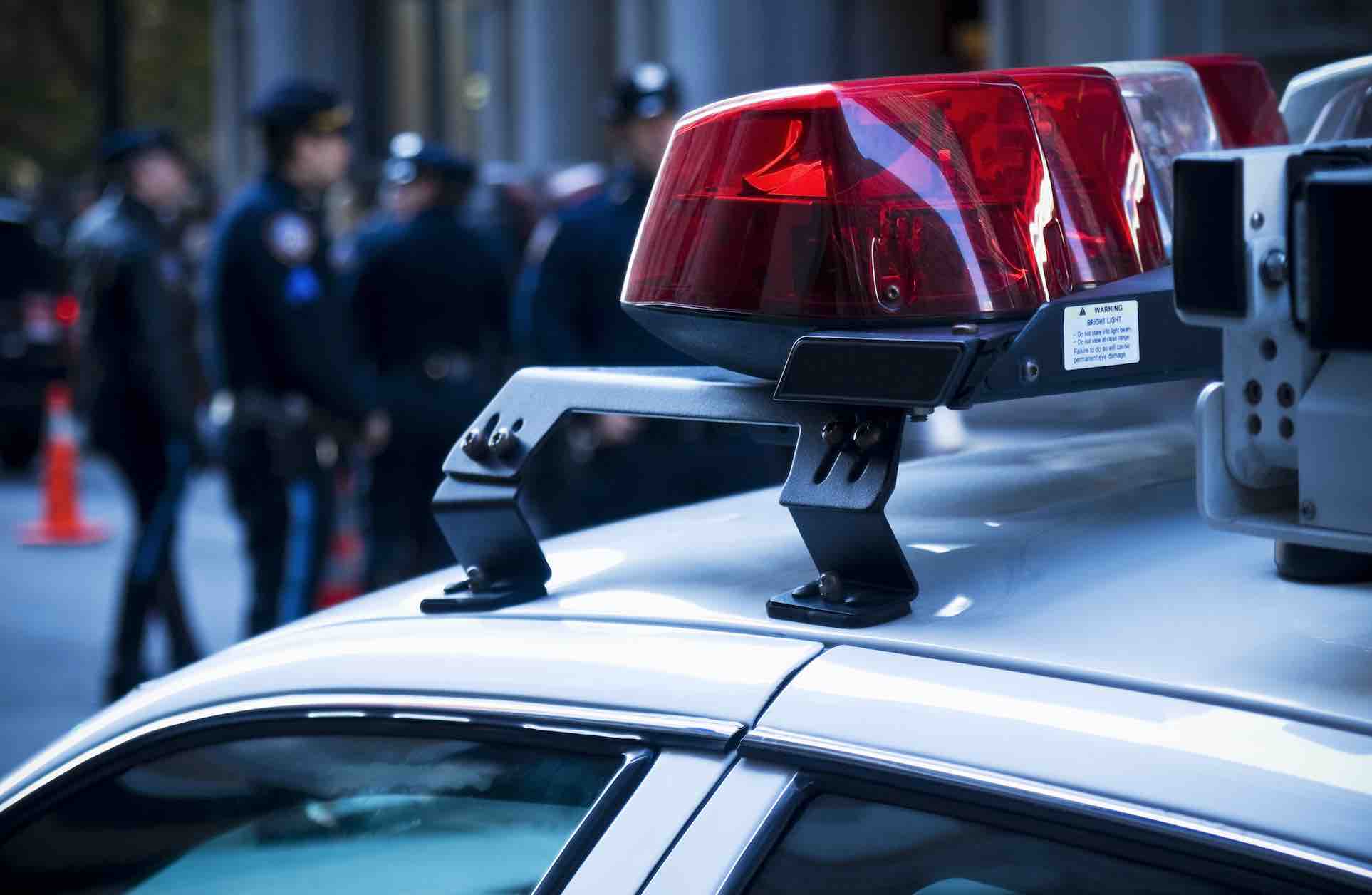 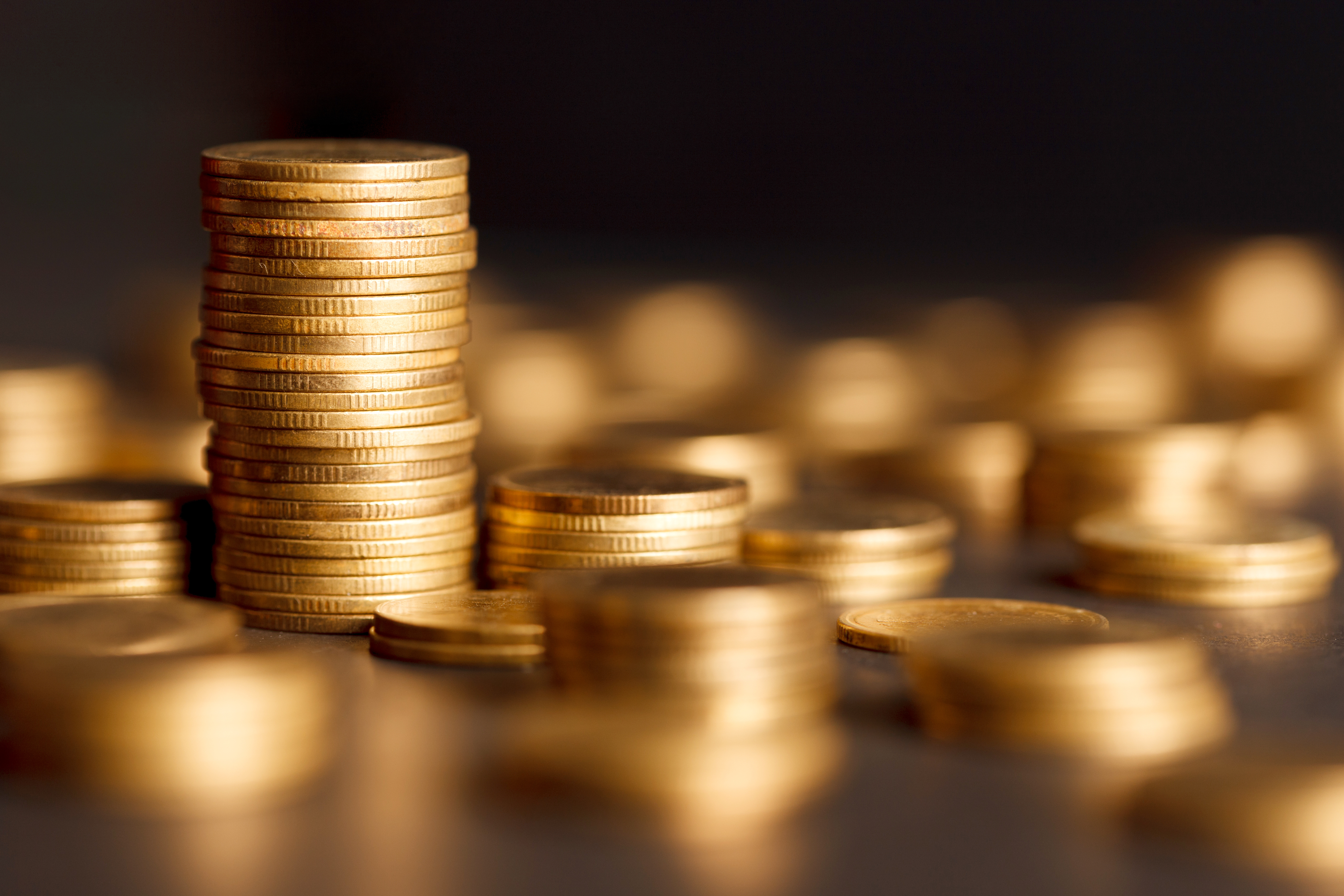 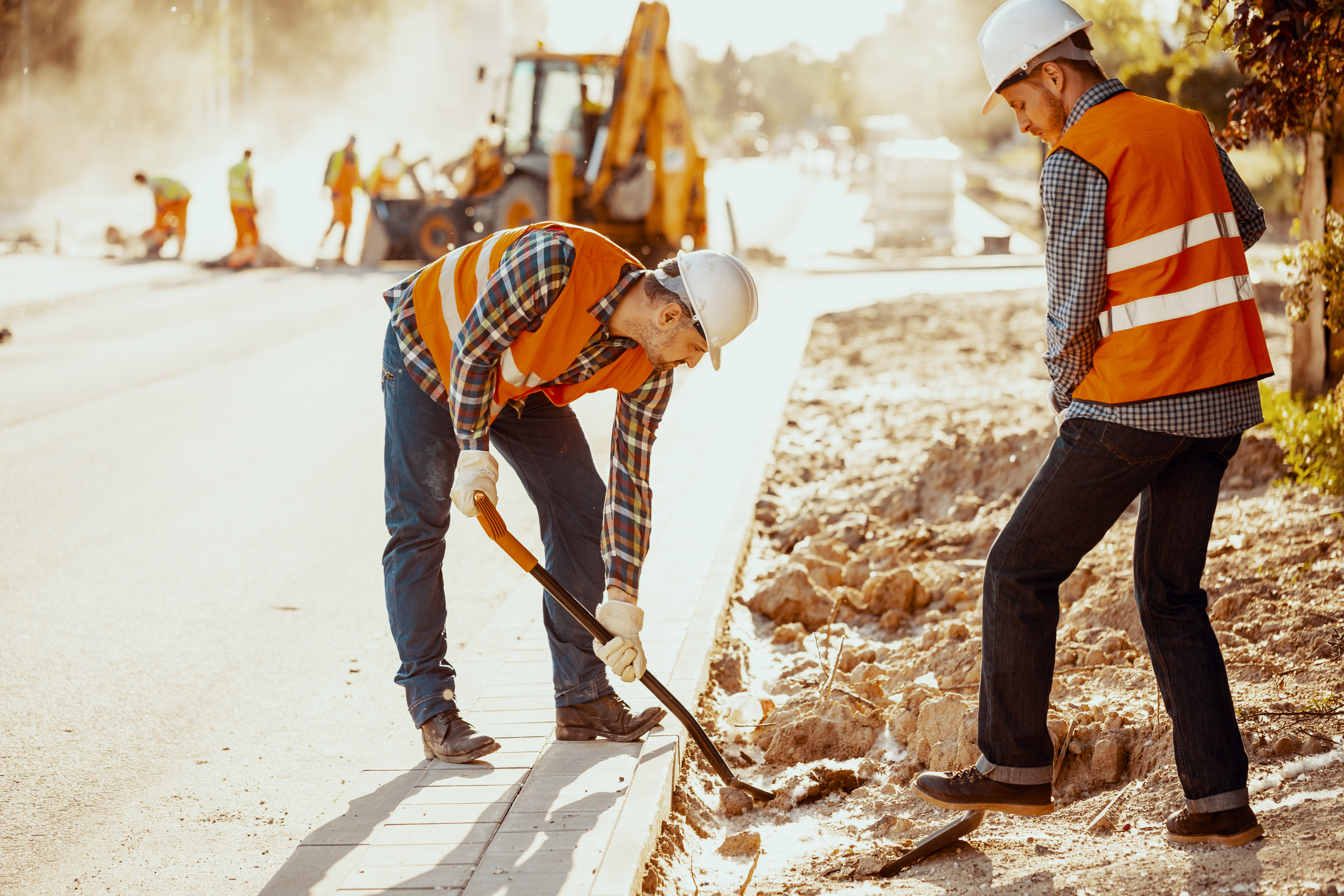 Lobbying and the Legislative Process

California's legislative process is very complex. The following resources have been compiled to help city officials better understand the process by which bills become laws.

Upcoming Legislative Hearings on Bills of Interest to Cities

Cal Cities updates a list of upcoming legislative hearings on bills of interest to cities each week.

Find your Lawmaker
Search by Address

Contact information
Helpful websites
Legislative Platforms Samples for Cities
As the Legislature increasingly acts through "gut and amend" legislation, more cities are adding a Quick Response Protocol to their legislative platforms that authorize positions on fast-moving bills. Often, Cal Cities members are asked to support or oppose bills of interest, which means cities need the ability to act quickly. 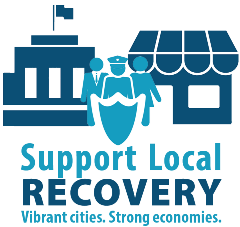 The Support Local Recovery coalition was formed in April 2020 to secure funding for cities devastated by the pandemic. Cal Cities, working alongside coalition partners throughout the state and nation, succeeded in getting billions of dollars for cities to address the billions lost when local economies shut down. Given the enduring impacts of the pandemic, cities still need state support to lead the economic recovery in their communities. Join the Support Local Recovery coalition today!

The League of California Cities is actively involved in gathering, deciphering, and providing cities with the resources they need to access pandemic relief funds, understand eligible uses for those funds, and comply with reporting requirements. Visit the Guide to Local Recovery resource page to explore the resources available to cities.

Cities must be prepared for challenges to local democracy and statewide fiscal raids. Ongoing fundraising through CitiPAC ensures that Cal Cities has the funds necessary to immediately and effectively respond. Any U.S. citizen, business, association, or PAC can contribute. 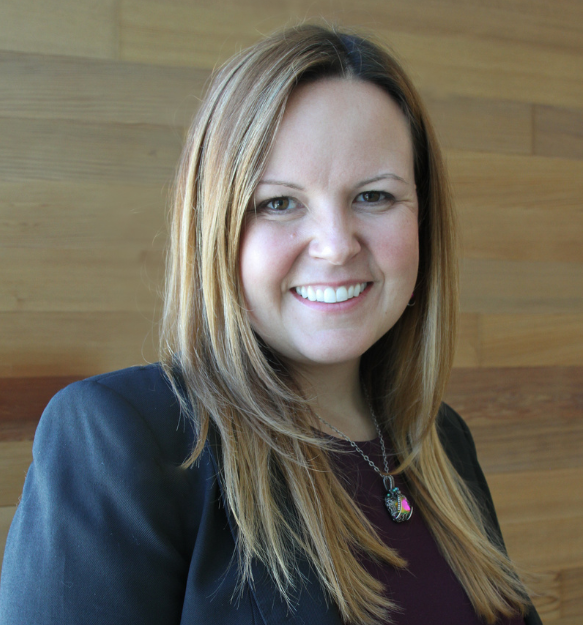 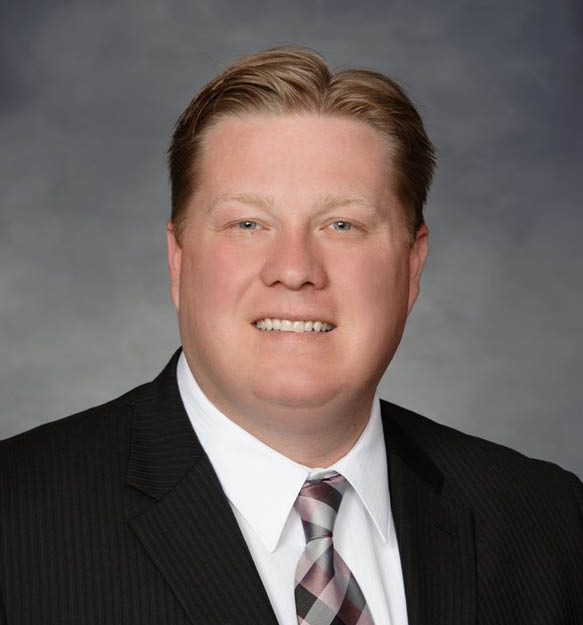 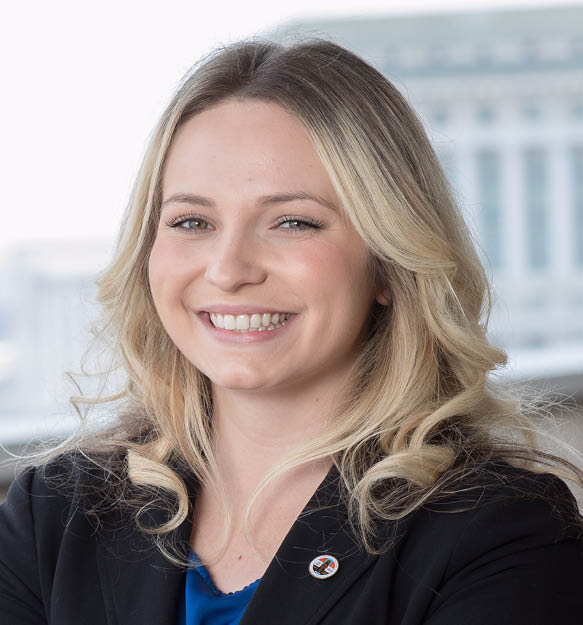 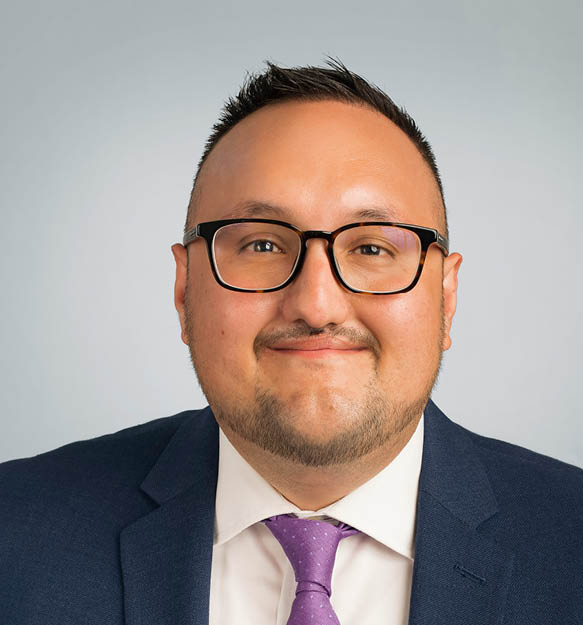 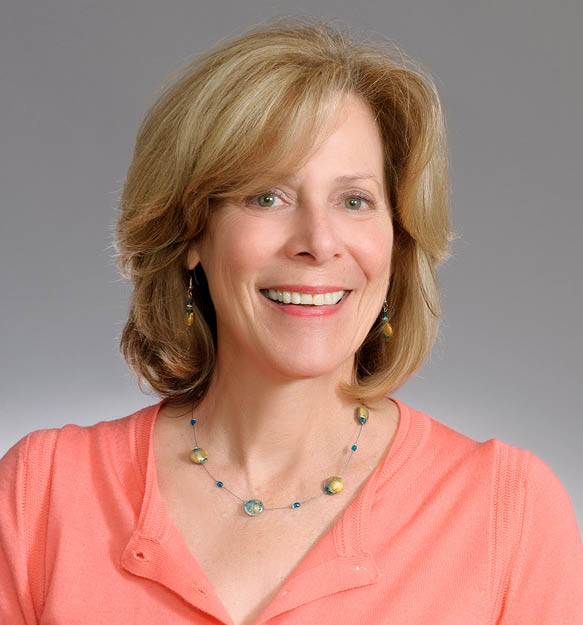