How Merced’s meticulous policymaking is creating a housing construction boom

The Great Recession decimated the nation’s construction industry, including builders operating in Merced. From 2008 to 2016, only 200 homes were built in the city — nowhere near the production necessary to meet the needs of a growing population. Today, after years of planning and policymaking, Merced is experiencing a construction boom. The city even set a construction record in 2020, adding nearly 2 million square feet of construction.

“We were just barely coming out of the recession when COVID-19 hit,” said Merced City Manager Stephanie Dietz. “We have ten years of pent-up demand that had not been met because of a lack of investment and poor economic conditions.”

If the city’s plans continue to bear fruit, that boom has only just begun.

For the past three years, developers have added roughly 700 new single-family homes per year — 744 in 2021 alone — and 400 multifamily units over three years, with more on the way. The city has also approved 2,700 multifamily housing units, which do not require any additional land use process approvals.

Officials have been laying the groundwork for a construction boom for several years. Much of the city’s recent efforts focus on increasing the supply of affordable, multifamily housing. Last September, the city council approved a suite of related housing policies, including establishing a residential density for areas zoned as commercial, a streamlined permitting system, and an affordable-by-design policy, which encourages smaller, market-rate houses through fee discounts and other incentives. 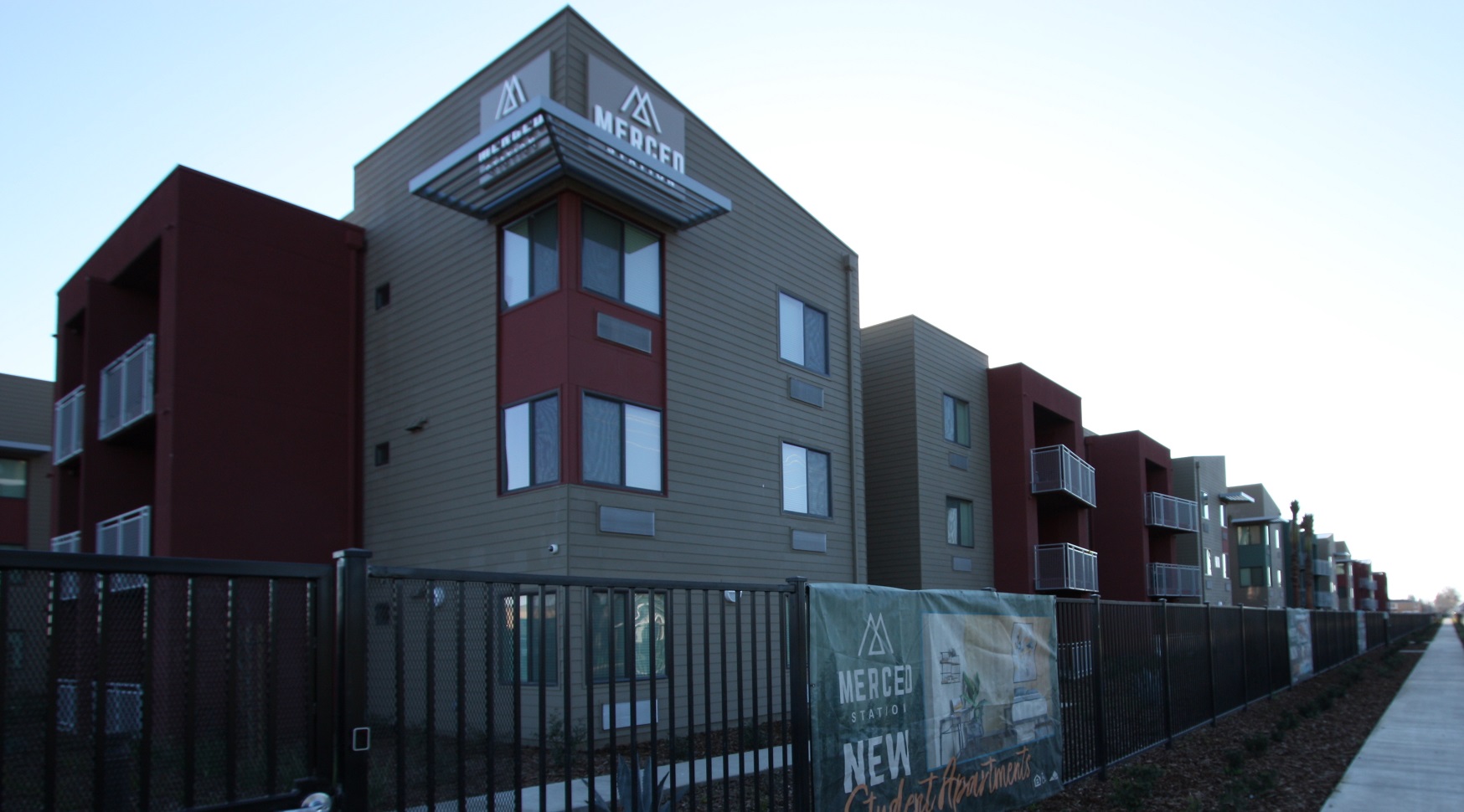 “The city of Merced does not have a building crew. We do not go out and construct units: That is all done by our partners,” Merced Director of Development Services Scott McBride said. “That is why having this group of partners is so important to us.”

McBride also noted that success creates success. Delivering on one affordable housing project often leads to the construction of another.

Communication, partnerships, and incentives are key

Merced’s developer-friendly approach can be felt at every level of the permitting process. For example, city officials are creating preapproved, “off-the-shelf" building plans for duplexes, triplexes, and accessory dwelling units. Officials hope such plans will expedite construction and help keep overall costs down.

“It’s structural information — everything you need to apply for building permits,” said McBride. “We want to have a flat fee where developers are just paying for the permit, and we reuse the plans over and over in the community.”

The city already allows developers to submit plans for reuse within a development area and expects the grant-funded plans will go live this summer.

Additionally, city officials match developers with building opportunities that align with their company’s interests. The city even held a builders’ roundtable to discuss ways to improve its processes.

“We work all over the country, and typically California is a little tougher to work with due to the stricter codes,” said CoreStates Group Senior Project Designer Brody Petersonfor. “[Merced] works with the customer, and [does] it very well and it’s very appreciated.”

Merced’s online permit approval process, which was implemented well before COVID-19, has proved beneficial as well, especially during the height of the pandemic. The only in-person contact the city requires is a physical signature.

The city also allocated $6.5 million in American Rescue Plan Act funds to create affordable housing and pathways to homeownership, which will complement other state and federal allocations and grants. 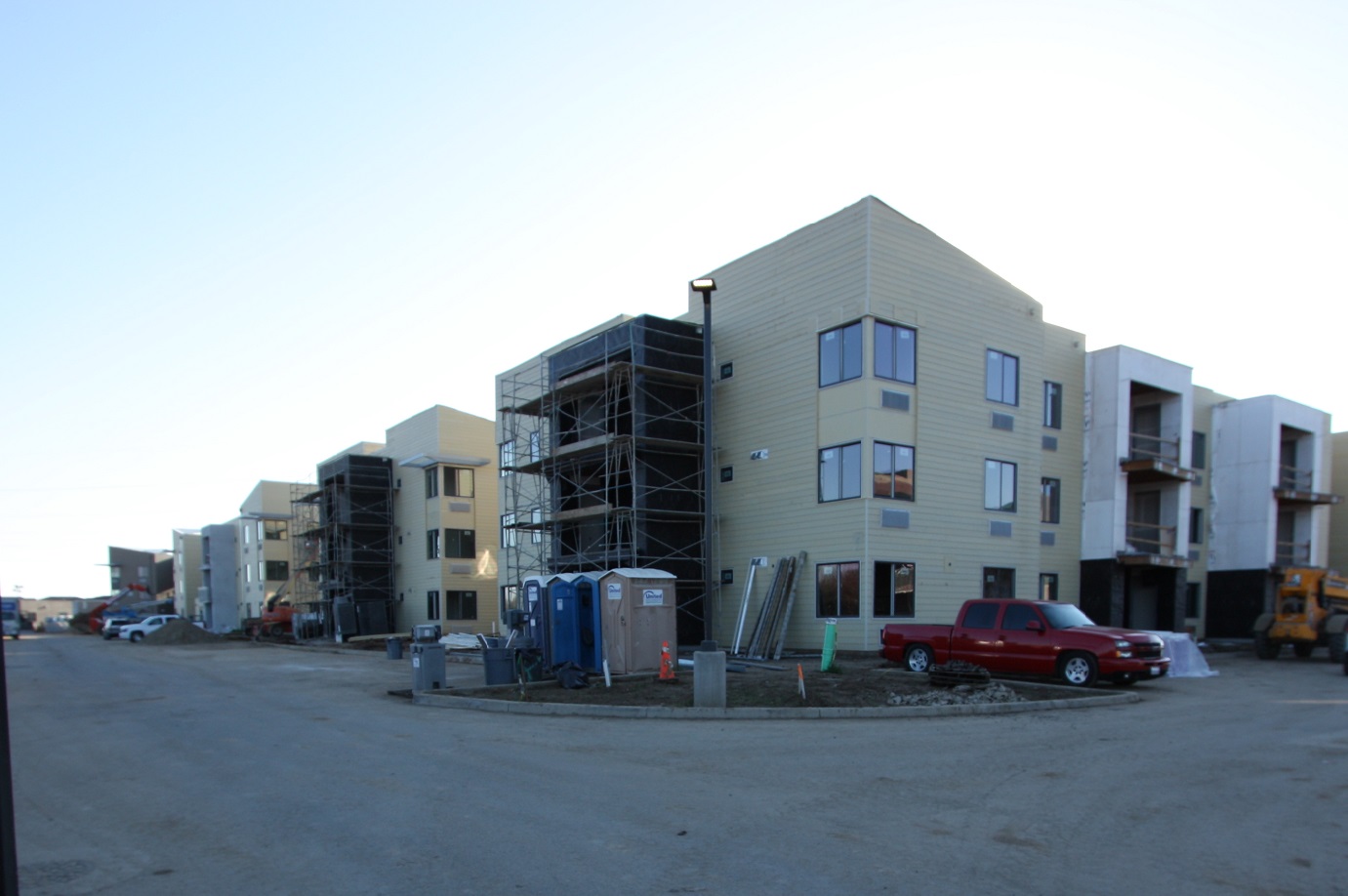 Dietz and McBride both emphasize that strong partnerships and good communication — plus a bit of policy analysis and political courage — are key to solving California's housing crisis. However, they also note that cities do not play a direct role in building houses.

“It is important for policymakers to realize that our work is zoning versus construction,” said Dietz. “We have to create an environment where it is enticing to develop those units. We can zone things all day long, but if no one is building, we are never going to produce.”

Despite this boom, more housing, especially affordable housing, is still needed, something officials are acutely aware of. The city faces several unique challenges, such as a large university population and an unusually high number of infill — vacant or under-utilized land — lots.

Nonetheless, Dietz is confident that cities and lawmakers can solve California’s housing crisis. “It is a hard problem, but you can find solutions,” concluded Dietz. “We are proof of that.”