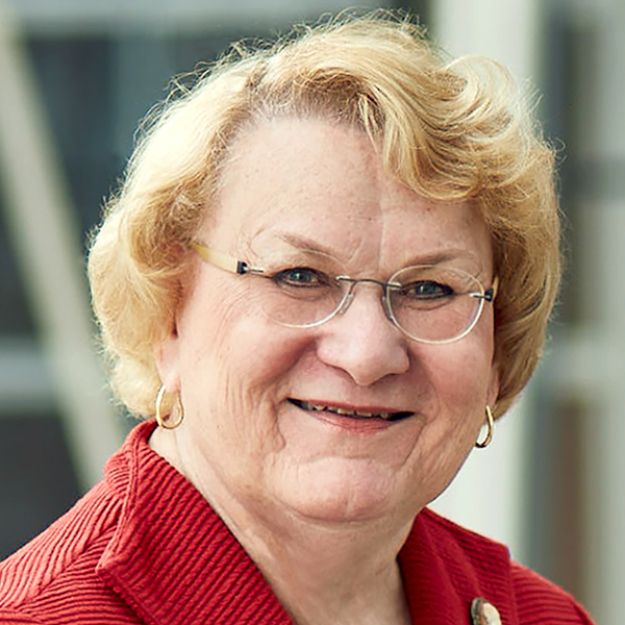 In April 2019, Gov. Gavin Newsom appointed Middleton to the Board of Administrators of the California Public Employees Retirement System (CalPERS). CalPERS provides pensions to 1.9 million people, health benefits to over 1.5 million people, and has global investment assets in excess of $450 billion.

In addition, Middleton is a member of the board of directors for:

This came after Middleton retired from her 36 year-career with California’s State Compensation Insurance Fund, where she moved her way up the ranks. At her retirement, she was the Senior Vice President of Internal Affairs.

Middleton is the first transgender person elected to a political office in the state of California. Together since 2000, she and her wife Cheryl were married in July 2013. She is the proud parent of two accomplished educators.