This is part one of a two-part story. The second part will focus on the city of Norco and will be published in an upcoming edition of Cal Cities Advocate.

As cities conduct their point-in-time counts, the worst fears of many are being confirmed: The pandemic significantly increased the number of newly homeless Americans. Although the exact solutions will vary, experts consistently cite cross-agency partnerships as one of the primary ways to reduce homelessness. 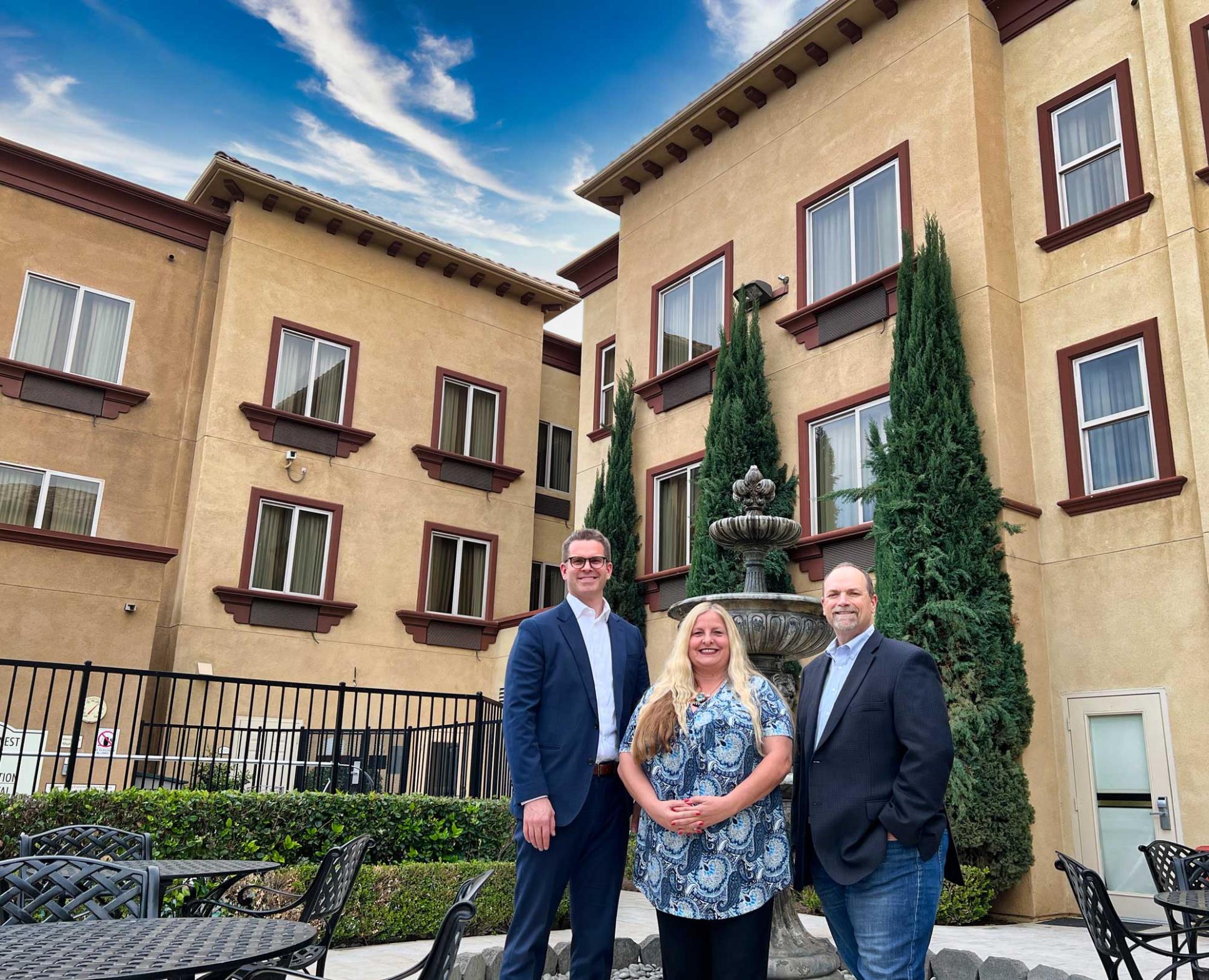 Few communities have collaborated as extensively and strategically on this as the Riverside County cities of Corona and Norco.

The two cities share a single staff position that manages both cities’ homeless programs. The pair also share a set of strategies, as well as the same supportive services provider and motel shelter operator. Although Corona and Norco share resources, they provide care for their own residents in their own cities.

Most of the program is funded by Corona, with Norco, the smaller city, paying for a smaller range of services. Norco also pays a 10% administration fee. It is an innovative arrangement for cities.

“What makes us unique is that we are building a coordinated system of services,” said Karen Roper, the program’s manager. “The best way to address homelessness is to use a systems-oriented approach.”

“If I could snap my fingers and design something, [this] is exactly how I do would it,” said Brad Fieldhouse, the CEO of City Net, which provides services throughout California, including Corona and Norco.

The program could also be a model for breaking through some of the complex, systemic factors that have led to record rates of homelessness in California and elsewhere in the nation.

“Every city is struggling with this,” Fieldhouse said. “There are lots of cities like Corona and there are even more cities like Norco.”

How Corona reversed a decades-long crisis

Like many cities, Corona’s homeless crisis is one decades-in-the-making. In years prior, the city relied on a church-run shelter, which “kinda fizzled out” according to Corona Council Member Jim Steiner. The situation was made worse by increasing housing costs and scant mental health resources.

The Martin v. Boise decision further hastened the need for new services. The 2018 court ruling prohibits the enforcement of anti-camping ordinances if a city does not have enough shelter beds. This was most evident in Corona’s largest park, which had approximately 50 tents. It cost the city $10,000 a month to clean up encampment debris.

Steiner, a retired Corona firefighter who spent years assisting people experiencing homelessness, was determined to change the paradigm. The mayor tapped Steiner and former Council Member Yolanda Carrillo to lead Corona’s new homeless response. The two had the energy and motivation but lacked the expertise needed to make real change. In fact, the city did not even have staff with the right expertise.

“You can’t just make that a collateral assignment for an assistant city manager or something: It’s a full-time job,” Steiner said. “What I learned as an elected is hire the right people and get out of their way. … On an issue like this, politicians better not think that they know more, and they know how to deal with this because they don’t.”

Fortunately, Karen Roper, a Norco resident and 35-year Orange County employee, had just retired. Roper was a former director of housing and community services, a depth of experience that quickly proved invaluable.

“She’s exhausting,” joked Steiner, who, like many others, noted that Roper’s tenacity, skillset, and encyclopedic knowledge are key to the program’s continued success.

For Fieldhouse, a program coordinator allows him to focus on providing services and forming strategic partnerships instead of competing for limited grant funding.

"To have a … local, regionalized [program coordinator] accountable to the local level — that's the game changer,” Field said. “They can navigate those complicated worlds of government funding.”

Notably, the city council has moved in lockstep on homelessness, voting unanimously to implement new programs. Steiner attributes this to repeated interactions with people experiencing homelessness and community advocates.

“They needed government’s help and government wasn’t helping them,” Steiner said. “If it wasn’t for them educating and doing their part, the program probably wouldn’t be where it’s at today.”

Today, Corona’s response looks drastically different than it did five years ago. For starters, the city has approved an expansion to the Harrison Emergency Shelter/Navigation Center. The expanded shelter will provide comprehensive supportive services and an onsite clinic for medical, dental, and behavioral health services, as well as a space for pets.

Allowing the shelter to accept pets may seem tiny, but it could be the change that some residents need. By removing this barrier, residents will not be forced to choose between shelter or giving up their pets. 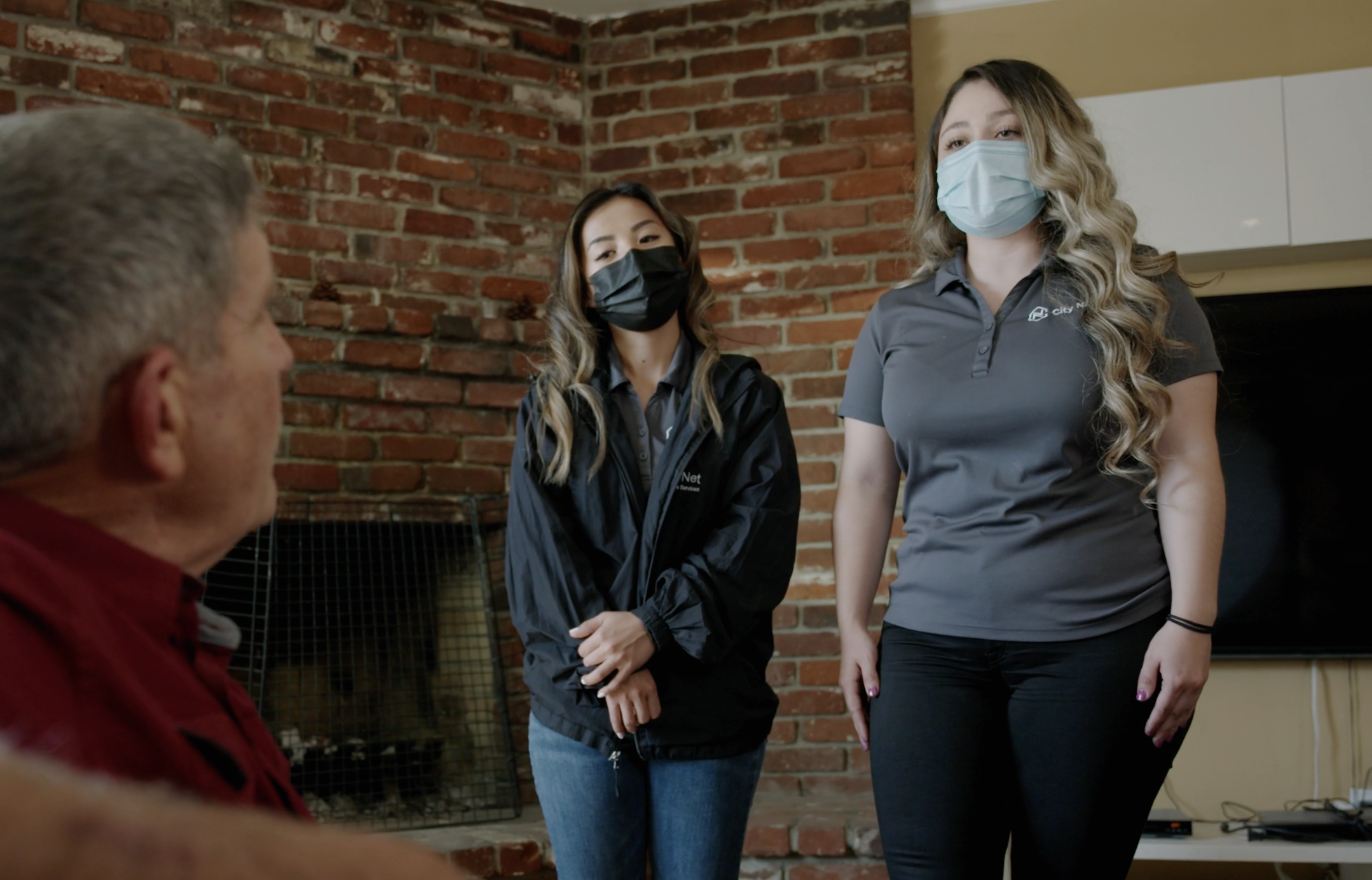 The city also increased the number of available emergency beds and City Net case managers, who now provide after-hours support to the Corona Police Department. Additionally, move-in kits are distributed to families through a city-community partnership, the Make It Cozy Warehouse.

Anthony Alvarez and his partner Isabella Rojo were some of the first Corona families served by the new programs. After losing their jobs and home in 2018, the couple went from staying at friends’ and relatives' houses to sleeping under a church archway — with a baby on the way.

The couple eventually moved into a home through the program. “It’s a very, very good feeling,” Alvarez said, “Once you’re back into a place that’s yours, and you can financially support yourself. It’s like we can breathe again.”

Looking at the big picture

Several other factors contribute to the program’s success. On a systemic level, there is a clear path to, and between, emergency services, shelter, supportive services, and eventually, housing.

“If [a program] is disconnected from the whole, you can actually create an environment that’s actually not helpful,” Fieldhouse said. “The solutions come at the regional level and most cities don’t have the mechanism to get people housed.”

The program also responds differently to the many factors that can result in homelessness. Staff and officials emphasize that, regardless of their circumstances, every homeless resident is someone’s relative, neighbor, friend, or even coworker.

"You gotta treat [people] with respect and patience,” Steiner said. “I like to describe our approach as the exact combination of tough love and compassion.” 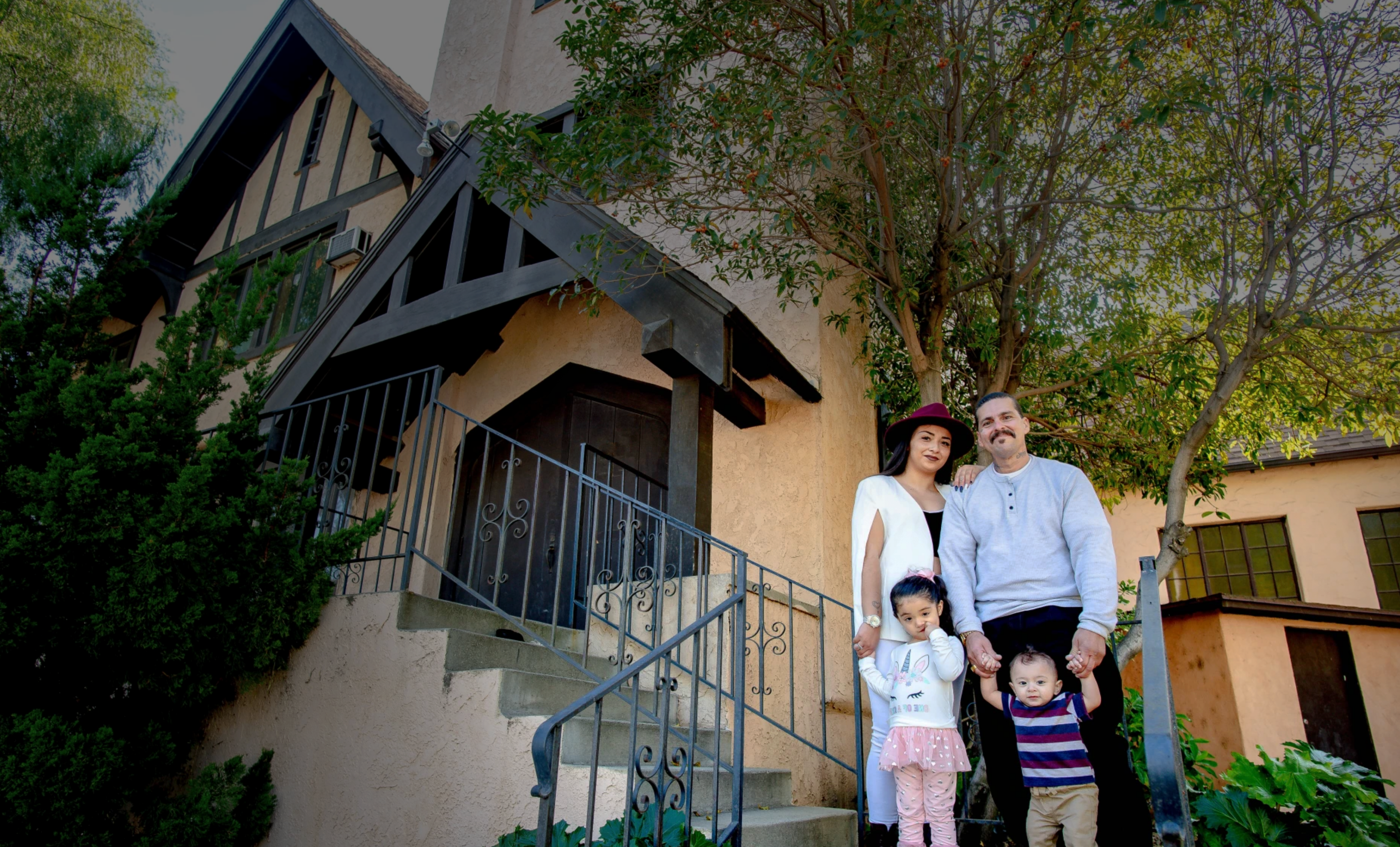 It is a sentiment that resonates with Alvarez, who stressed that homelessness “could still happen to anybody.”

“Just because somebody is dressed a certain way, you never know the situation going on,” Alvarez said.

Equally important is flexible funding. Different state and federal agencies have different definitions of homelessness, which can restrict how grants are spent. City general fund dollars have no such restrictions.

But the most important factor is political courage. “Have the political courage to do what is right,” Steiner said.  “It can start off small. Do your baby steps. Make sure it fits in [with] your budget. … If we all work together and we all do a little bit of something, it will multiply our efforts, and make a big difference.”

Norco, which shares a border with Corona, heard Steiner’s call before he even made it.

This is part one of a two-part story. The second part will focus on the city of Norco and will be published in an upcoming edition of Cal Cities Advocate.