The League of California Cities, County Engineers Association of California, and California State Association of Counties have announced the winners of the 2022 Outstanding Local Streets and Roads Project Awards. The program recognizes the efforts of counties and cities throughout the state to preserve and improve local streets, roads, and bridges. 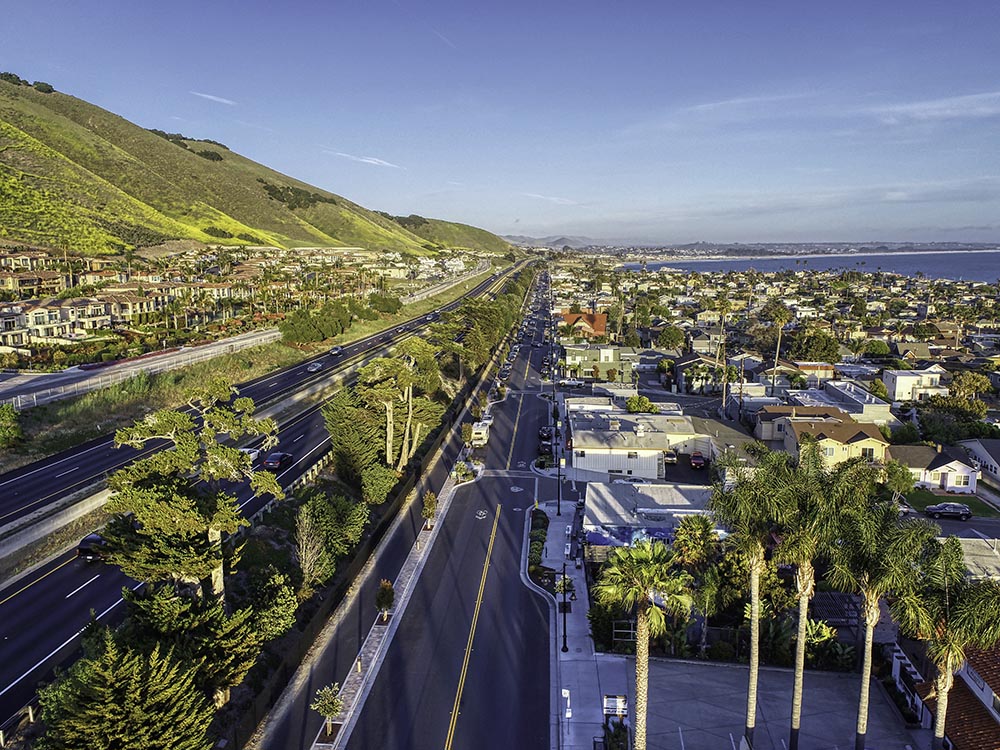 The city of Pismo Beach is this year’s overall winner for its innovative Shell Beach streetscape. The ambitious project includes upgrades to the sidewalk and drainage, roadway resurfacing, new crosswalks with increased visibility, and enhanced landscaping.

The project is a testament to the city’s ingenuity. Staff made countless in-field adjustments in response to the needs of business owners, residents, and underground surprises, such as incorrectly mapped oil pipelines. The city also painted a series of temporary, unusually sharp and curvy stripes on the road, which forced drivers to slow down and created parking for local businesses. The city also claimed honors in the Complete Streets Projects category.

The city of Santa Clarita was recognized for its hydrogen fuel cell technology project. Santa Clarita is in a wildfire-prone area that frequently experiences strong winds. As a result, the local electrical utility has initiated several utility-initiated power shutoffs in recent years, some of which extend long beyond the capabilities of the city’s traffic signal backup systems.

The city installed the system at the intersection of Soledad Canyon Road and Whites Canyon Road, which had been impacted by previous shutoffs and is an important evacuation route. Staff hope to install 15 additional systems throughout the city.

Lake, Los Angeles, and Riverside Counties were also recognized for their efforts. To learn more about the Outstanding Local Streets and Roads Project Awards or to explore previous award-winning projects, visit the Save California Streets website. Both projects will be featured in the April edition of Western City magazine.