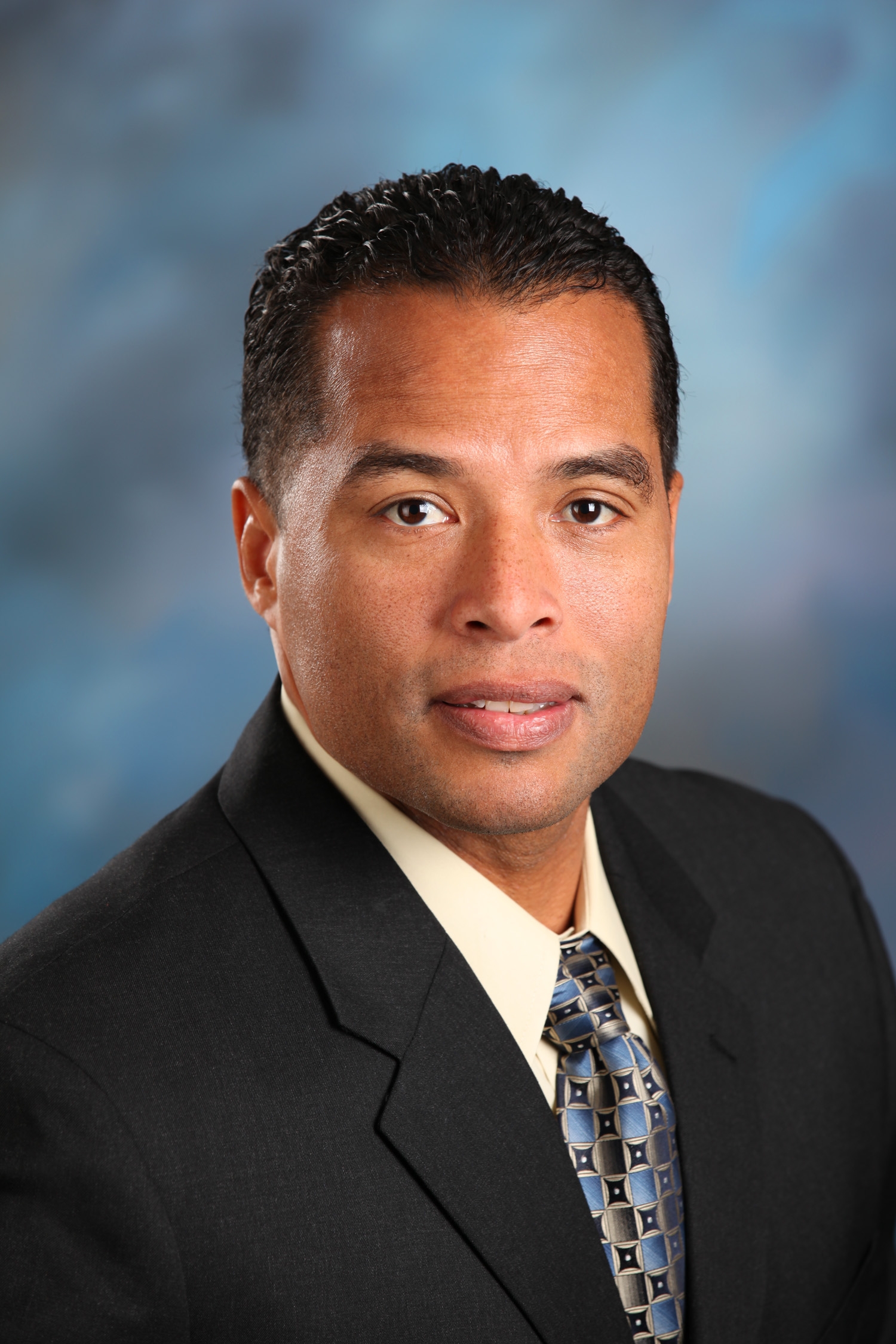 With a deep commitment to public service and his exemplary leadership and resilience during his three decades in law enforcement, Chief Daniel Hahn is uniquely positioned to discuss trends in leadership and modern-day policing. During his time as the city of Sacramento’s chief of police, Chief Hahn navigated through the very same issues many cities are facing today.
Chief Hahn will discuss how he led his department through those challenges, such as an increased focus on equity and justice, civil unrest, police department transparency and accountability, and the rise in organized retail theft. He will also examine how success in serving communities is primarily measured by the level of trust our communities have in the institutions that serve them.
This Speaker Series includes a welcome by League of California Cities President and Walnut Creek Mayor Pro Tem Cindy Silva and Q&A moderated by Cal Cities Executive Director and CEO Carolyn Coleman.

Registration is offered at no charge as a benefit for Cal Cities members and League Partners.

Daniel Hahn recently retired from a distinguished career of 34 years in law enforcement. Chief Hahn served as the city of Roseville’s chief of police and as the city of Sacramento’s first African American peace officer and police chief.
Hahn was raised in the Oak Park neighborhood of Sacramento after being adopted at three months old. He witnessed gun violence, including a murder when he was nine years old, and was arrested for resisting an officer when he was sixteen years old. Hahn’s younger brother was the victim of gun violence when he was murdered in downtown Sacramento in 1992.
Although he never considered a career in law enforcement growing up, Hahn was persuaded to apply for the Sacramento Police Department while attending Sacramento City College. He was hired as a community service officer in 1987 and rose to the rank of captain in the Sacramento Police Department. He served in numerous assignments, including public information officer, high school criminal justice academy coordinator, watch commander, special investigations commander, patrol commander, and personnel division commander. In 2011, Hahn was sworn in as Roseville’s chief of police and served for over six years before coming back to his hometown of Sacramento, where he served as chief of police for four years.
Hahn holds a bachelor’s degree in business administration from California State University, Sacramento, and a master’s in public administration from National University. He is also a graduate of the FBI National Academy, P.O.S.T. Command College, Sierra Health Foundation Leadership Program, American Leadership Forum, and Stanford University’s Local Governance Summer Institute.
Hahn is an adjunct professor at California State University, Sacramento, and teaches a history and bias course that he developed through years of research. Throughout his career, Chief Hahn has been honored with many awards. He is a member of numerous organizations, such as the California Police Chiefs Association, and volunteers his time on numerous boards throughout the region.

Hahn is also a committed and proud father of two incredible daughters, and a dedicated husband to his beautiful and always supportive wife, Katrina.

The Cal Cities Speaker Series features government leaders and policy experts sharing insights on big picture issues and trends that matter most to cities. Our speakers, like our cities, have diverse perspectives and Cal Cities is excited to provide meaningful dialogue that engages, enlightens, and inspires. The Cal Cities Speaker Series is free to members and League Partners.
Registration must be completed by April 19 at noon. This webinar is complimentary to Cal Cities members and League Partners. Nonmember cities and other government entities will be charged $150. Please note that registration is limited to 1,000 people.
For questions about webinar registration, please contact Megan Dunn. For all other questions, please contact Christina George.