In addition to an award-winning mixed-use development, the city may soon be home to the first 3D-printed, single-family home in California. 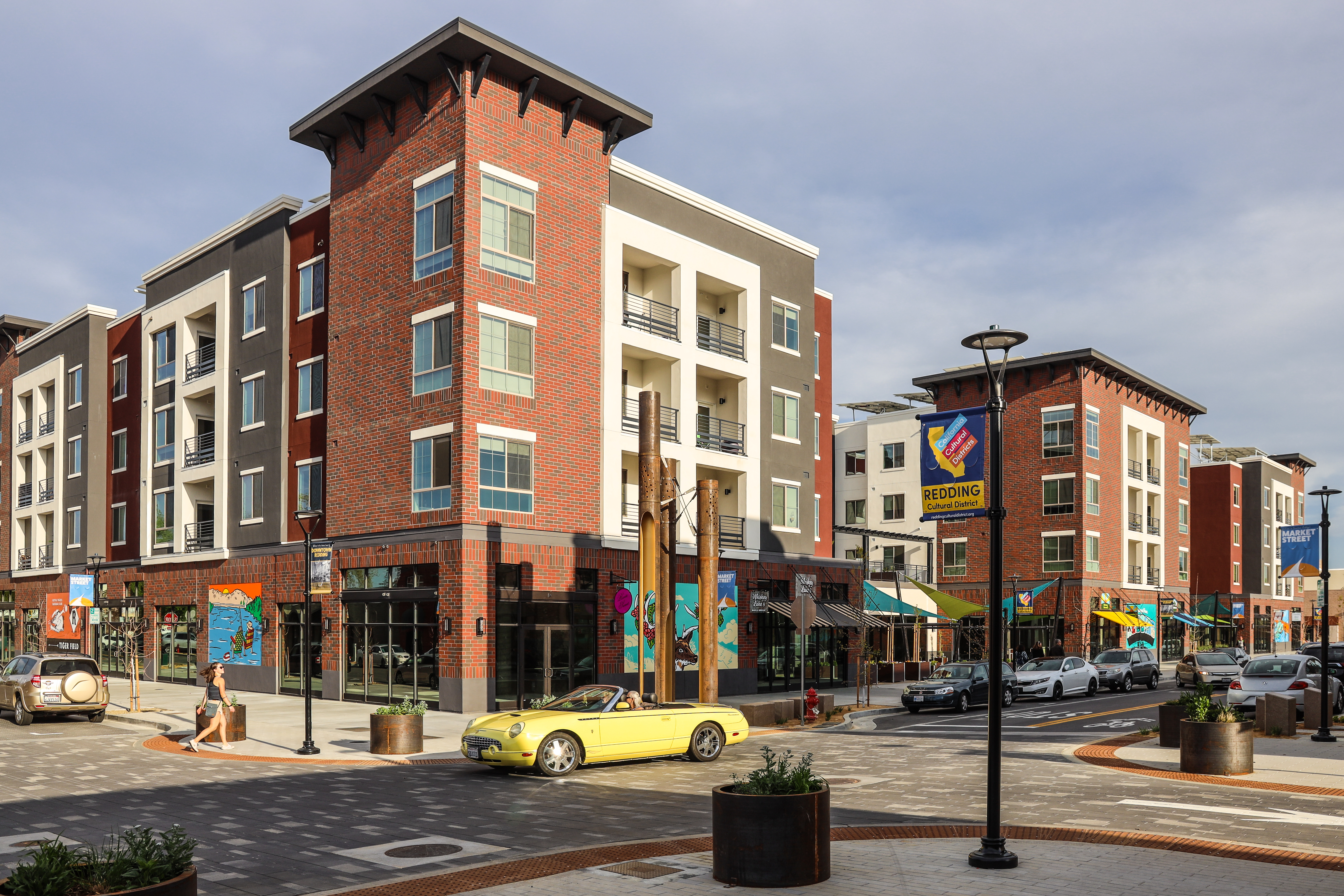 The results so far are positive. Single-family permits are up 30% from last year and the Redding Housing Authority’s partnerships with developers are expected to create 475 affordable housing units within the next two years.

Perhaps the most transformative partnership is the Market Center Apartments, a mixed-use development in the downtown area. The project recently received a Vision Honors Award by the Sacramento chapter of the Urban Land Institute. Funded by a combination of public and nonprofit funding, the project took years to get off the ground, due in part to inconsistent state funding.

The innovative development has transformed the once-sleepy downtown area. The project added 82 units for low- and very-low-income families; an additional 79 affordable and 15 market-rate units are on the way. The development was accompanied by a complete streets project, which added both better connections for drivers and protected lanes for cyclists and pedestrians. 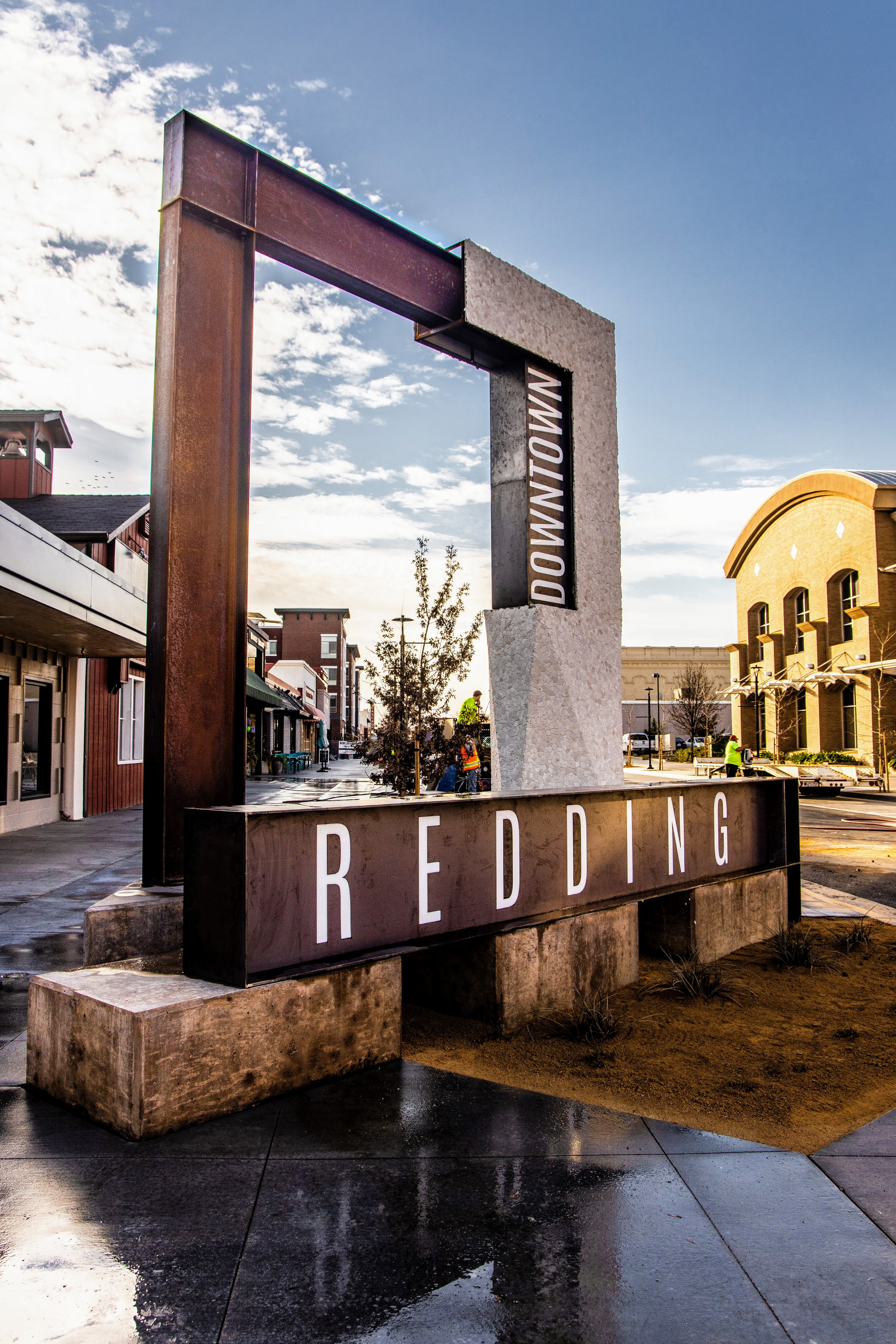 “I think of it as housing plus,” said Rachel Hatch, a senior program officer for the McConnell Foundation, which helps fund several community programs and recently ventured into construction as a co-developer of a nearby project. “There's a recognition that housing in and of itself is just one component of a broader system of what makes life work for community members. It's important to pair some of those things together.”

Business owners have taken notice of the more vibrant, walkable neighborhood. In recent months, new businesses — mostly small, local operations — have moved into the area. The mixed-use development opened in the earlier months of COVID-19, which hampered commercial demand. However, officials predict a low vacancy rate by the end of the year.

“This has been more than a 25-year haul for us,” said Redding Deputy City Manager Steve Bade. “People are now starting to see some of the fruits of that. Once someone invests …. and people see that real brick-and-mortar investment, then they start going, ‘Hey this looks really good. I’m going to put some of my investment in downtown.’”  Todd Jones, the president of the Shasta County Economic Development Corporation, agrees.

“It's been really tremendous for our whole city and certainly our downtown,” Jones said. “It's encouraging private developers to buy buildings and rehab them.”

Mixed-use development is just one of the ways Redding is approaching the housing crisis. For example, the city is also expanding access to shelter for its unhoused residents, an important step to permanent housing. Staff are working on a plan to provide three different shelter sites with wraparound services throughout the city, the first of which will open in April.

“What we are trying to do is create an opportunity for homeless people living in unauthorized camps to have a safe unit where they can sleep, store their stuff, and get some services to help them out and reestablish themselves,” Bade said. “Every person has different needs, and this connects them with those resources.”

These projects alone cannot solve the housing crisis, especially as the cost of construction continues to rise. Redding and others are exploring new ways to lower costs for developers, many of which center around alternative construction materials. Thanks to a partnership with Access Homes and Emergent 3D, Redding may soon be home to the first 3D-printed, single-family home in California, joining just a handful of cities nationwide to do so. 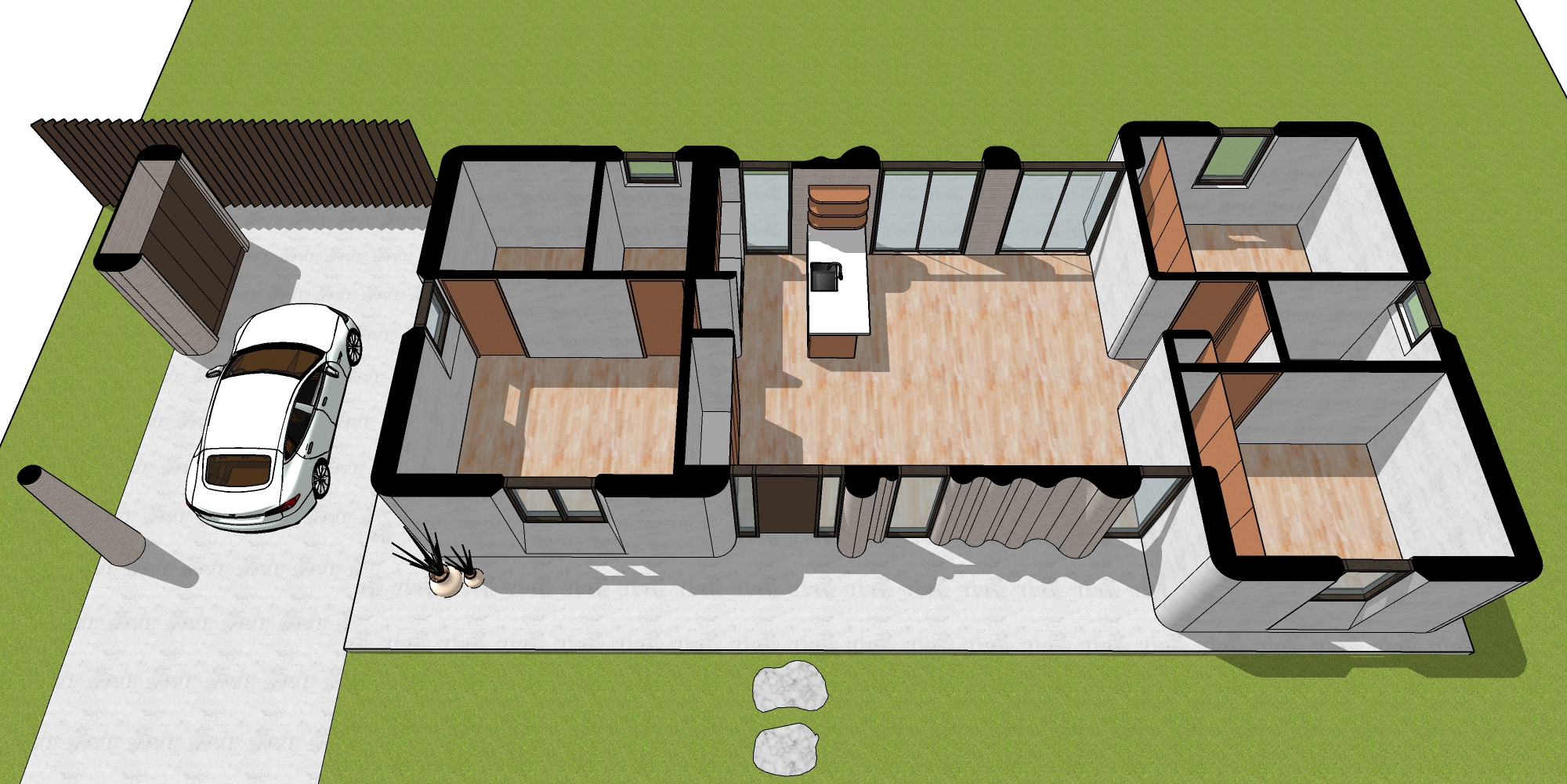 The new technology operates in a familiar manner. Much like a soft-serve ice cream dispenser, a bridge crane with a rotating nozzle spreads concrete in the shape of a house. Skilled workers can “print” an exterior wall of a 1,200 square-foot house within 36 to 48 hours, complete with preprogrammed knockouts for electrical boxes.

The process is expected to significantly reduce cost, perhaps by as much as 40%. Two sets of homes — a pair of caretaker homes for the city’s parks and six to eight homes with wraparound service — should be completed by late summer.

However, the technology is still in its infancy. Only a few cities have printed a single-family home and just a handful of cities in California are actively pursuing similar projects.

The biggest hurdle might be its environmental cost. Manufacturing concrete produces a significant amount of carbon dioxide emissions. However, some companies are exploring greener production methods, meaning it could become both a cost-effective and environmentally friendly tool for city planners in the future.

Partnerships and funding are key

Like many cities, Redding is playing a game of catch-up when it comes to construction. The city recovered slowly from the Great Recession and the area lost more than 1,000 homes in the devasting Carr Fire. The city will soon unveil an updated set of fire safety policies in the coming months, but those are not the only hurdles the city faces.

A limited labor pool and increasingly expensive and scarce building materials add another layer of complexity. Since last year, the price per-square-foot has gone from roughly $280 to $330 according to Bade.

“It just slows down the build, which limits the number of units that go into your market,” Bade said.

As in other cities, partnerships at all levels and across all expertise are what ultimately drive success.

“Your housing people and your transportation people have to talk to each other,” Hatch said. “That's going to facilitate success in this type of approach to building housing that's accessible to transit, that's more sustainable, that provides greater access.”

However, partnerships alone do not make projects profitable or even pencil out for developers. State and federal funding is needed, especially for affordable housing projects.