The Canal neighborhood (population 12,000) is one of San Rafael’s most densely populated areas. It is also a traditionally underserved community, mostly comprised of low-income households that use English as a second language. Until recently, many residents lacked access to affordable, high-speed internet, locking them out of vital public and private services. 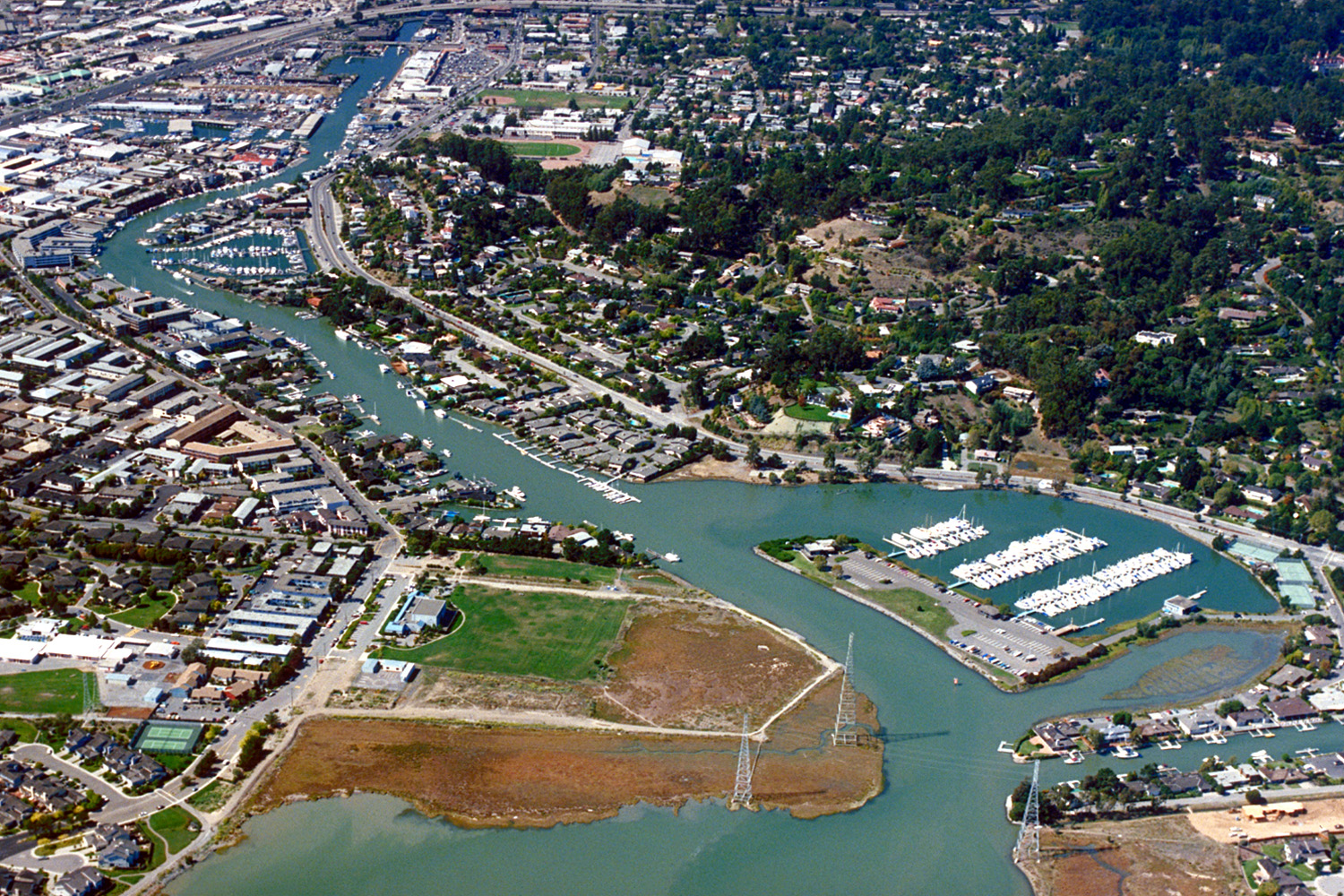 That was until a community volunteer told Rebecca Woodbury, the city’s former director of digital service and open government, that San Rafael could build a mesh Wi-Fi network — which relies on the same equipment that most families have in their homes — in a relatively short period for $250,000.

“I reached out to the county, and they said yes before I even finished my sentence,” said Woodbury.

The city assembled what Vinh Van Pham, the city’s data infrastructure manager, called the dream team.  The Canal Alliance, a trusted local nonprofit, gathered valuable information about internet usage and device ownership. The county provided a quarter of the funding and helped raise the rest. The city also received assistance from Marin IT, San Rafael City Schools, DC Electric, and others, as well as the community volunteer who was granted paid time off to work on the project.

Meanwhile, the city used existing resources and personnel to prepare the network’s infrastructure. With a tight budget and timeline, this often meant that officials had to get creative. For example, the city used Google Maps Pro to map out the network, which requires a clear line of sight between access points.

To ensure the network’s reliability, city officials literally put themselves in their residents’ digital shoes and connected to the network at different locations. “We tested all sorts of scenarios, even in the rainy season, to see how the network behaves,” said Pham. 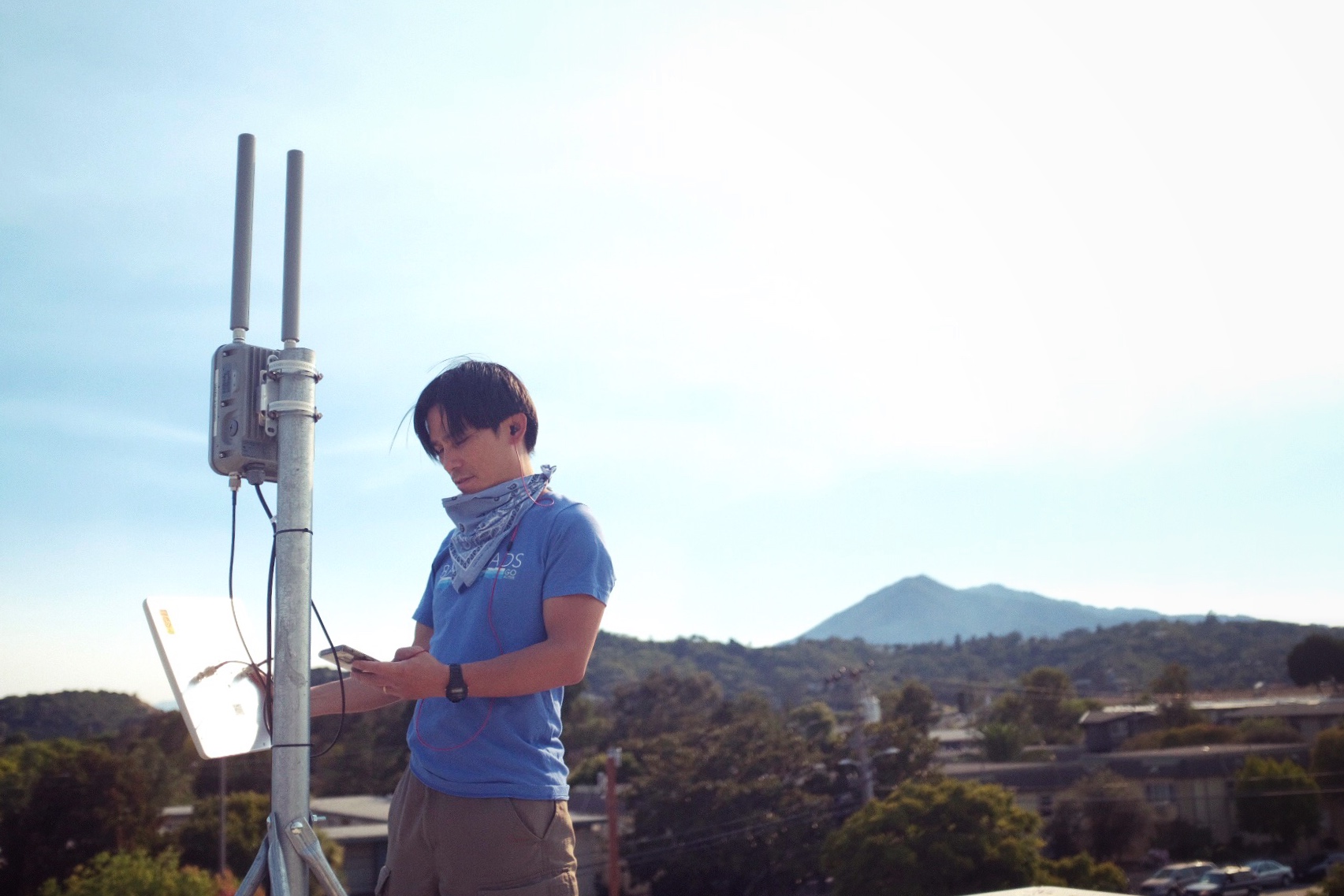 Roughly a year later, the city began rolling out Canal WiFi to residents. To make certain that it could meet the community’s needs and handle expected traffic loads, officials slowly expanded the network. Canal Alliance alerted residents about the new service through a tried and tested method: community organizing.

“Our primary role is advocacy,” said Canal Alliance CEO Omar Carrera. “Canal WiFi is a result of that advocacy work. We also have boots on the ground, so we can easily understand the impact of the pandemic and the digital divide. We are a trusted messenger, so we can easily get access to firsthand information and advocate for solutions.”

Today, the network serves more than 250 unique devices per day, with speeds up to 100 Mbps, across 28 access points. The city also expanded the network to the Marin Health Center, which sits just outside the Canal neighborhood. Officials hope to add access points to the northern tip of the neighborhood, which remains unserved due to a lack of public facilities and private infrastructure.

Residents can connect to video calls even when they are on the furthest fringes of the network. Once they connect to the access portal, which also displays community news and resources, they can move seamlessly throughout the district without experiencing any service interruptions. 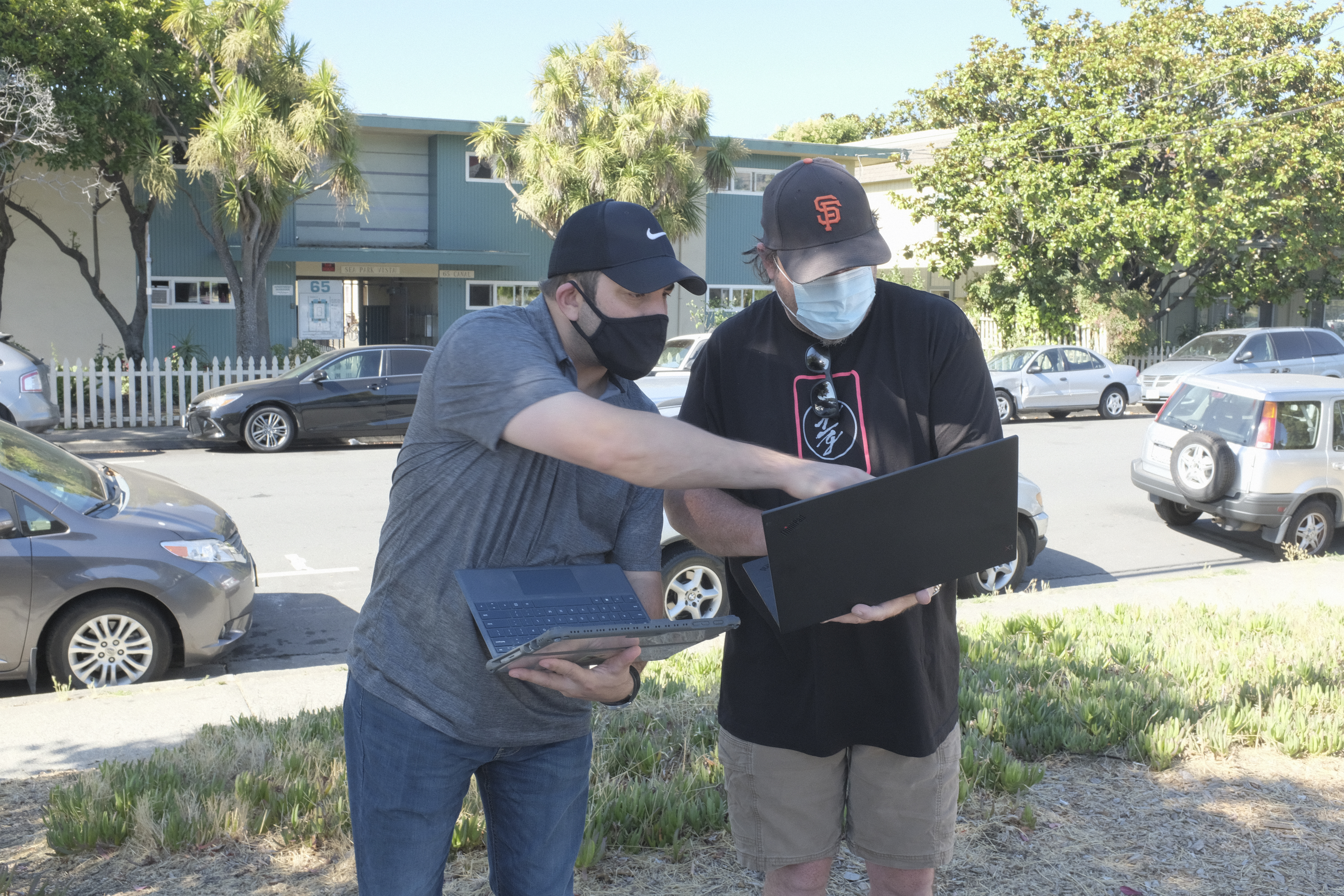 Moreover, the network is designed so that students — approximately 2,000 in total — are prioritized above other users. Sarah Ashton, the district’s chief technology officer, called the program “a huge success,” noting getting students online is critical to making education more equitable.

Members of the dream team are now focused on other parts of the digital divide. Carrera notes that cybersecurity and increasing private access are priorities for his organization. The former is particularly troublesome: Low-income communities have seen a spike in cybercrime, due in part to their reliance on public networks. Although Canal WiFi has several security features in place, private connections and education are the best solutions. Similarly, the city is considering ways to build out more infrastructure, such as fiber, to lay the groundwork for other solutions.

Whatever comes next, Woodbury and others are keen to stress the importance of community partnerships. “Build with, not for,” said Woodbury. “We developed this network with community-based organizations and volunteers at the table with us. They helped us build trust with the neighborhood...We had a lot of early buy-in that created strong momentum and helped us overcome obstacles.”