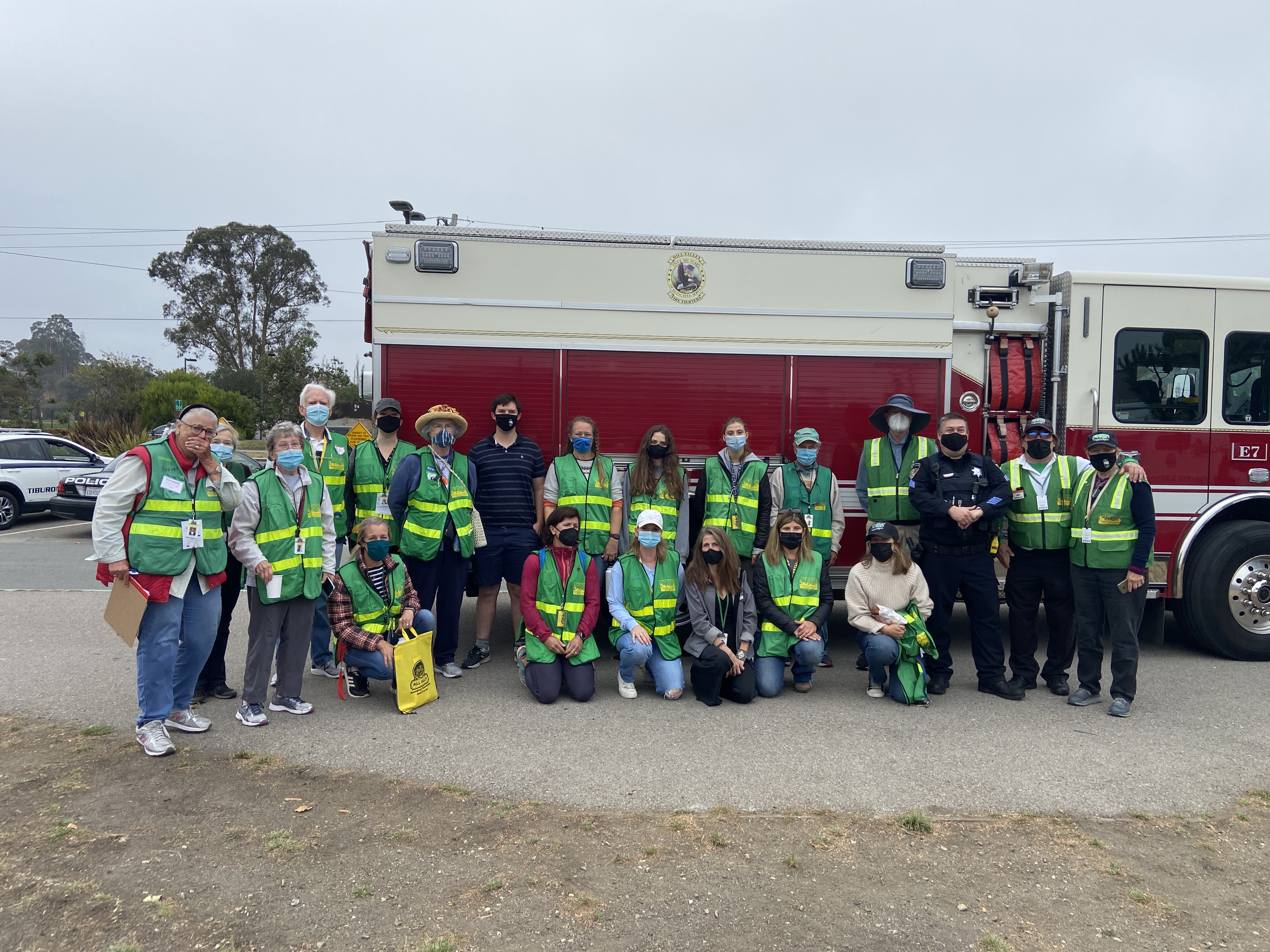 Wildfires are becoming increasingly volatile and devastating, which is causing many cities to reevaluate their wildfire preparedness and evacuation plans. Following the Tubbs Fire in 2017 and the Paradise Fire in 2018, the city of Mill Valley accelerated its efforts to better understand and improve its wildfire evacuation plans.

The city aligned its efforts with the Google Research Group and partnered on an initiative focused on large-scale wildfire evacuation planning and preparedness. To kick off the initiative, Mill Valley formed a team of representatives from its fire, police, and public works departments to inform Google’s researchers about the current tools and resources the city uses to manage emergencies.

As noted in the subsequent city staff report, the Google Research Group developed “a detailed simulation of the city's 6,000-plus households attempting to leave town in their cars using home locations and road capacities under a variety of conditions, including speed of notification, the timing of departure, and other variables” after several information-gathering meetings. They then crafted recommendations for the city based on simulation data.

"This program is a positive example of how government agencies can use technology to help their local communities,” said Javier González, the head of Google’s California Local Government Affairs and Public Policy department. “We're proud to support Mill Valley and hope our recommendations can create efficiencies that will improve evacuation speeds." 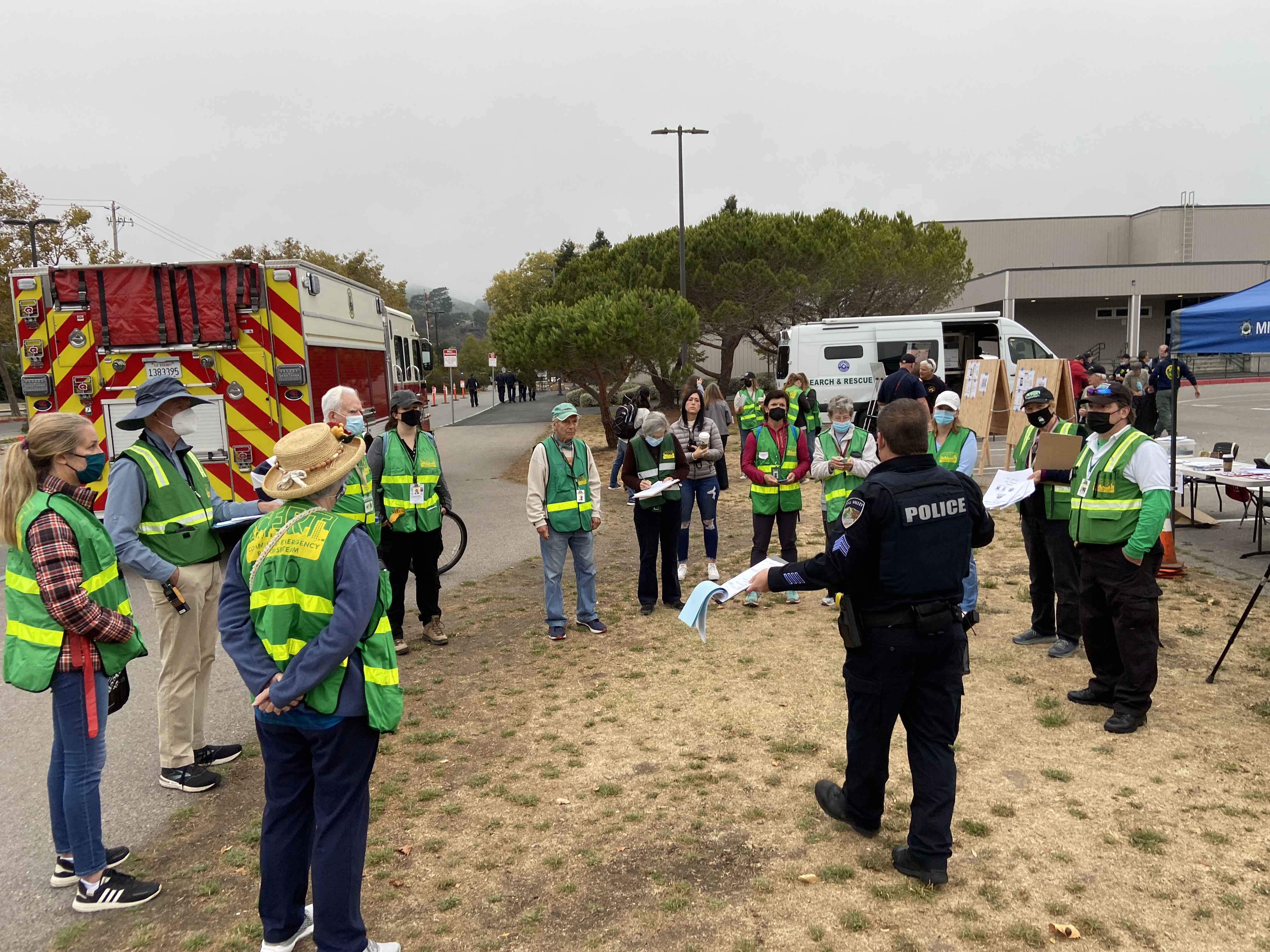 The study findings and recommendations were reviewed thoroughly by city staff, who were provided with the opportunity to share feedback. Two key hypotheses formed by the city team were confirmed by the simulation.

First, it was determined that converting a main street into a contraflow road where all lanes led to the freeway could reduce evacuation times. Understanding the measurable benefit of this strategy, the city purchased two trailers and the signage to quickly deploy in the event of a future wildfire.

Second, the teams concluded that the times could be significantly improved if households evacuated with only one vehicle. This is now emphasized in communications with the public about wildfire preparedness. The city team also made additional discoveries that strengthened planning, including the observation that there could be potential evacuation delays on its arterial roads.

Mill Valley is now studying an additional strategy to prevent downstream backup on arterial roads. As the evacuation unfolds, up to 2,500 cars would be guided off the road into designated safe areas to prevent gridlock. This could potentially allow the cars behind them to flee more quickly from the hillside and canyon neighborhoods. Once the last cars are out of danger's way and traffic is moving freely, the cars in the safe zone will be guided back on the road. The city tested the idea by organizing an evacuation drill. 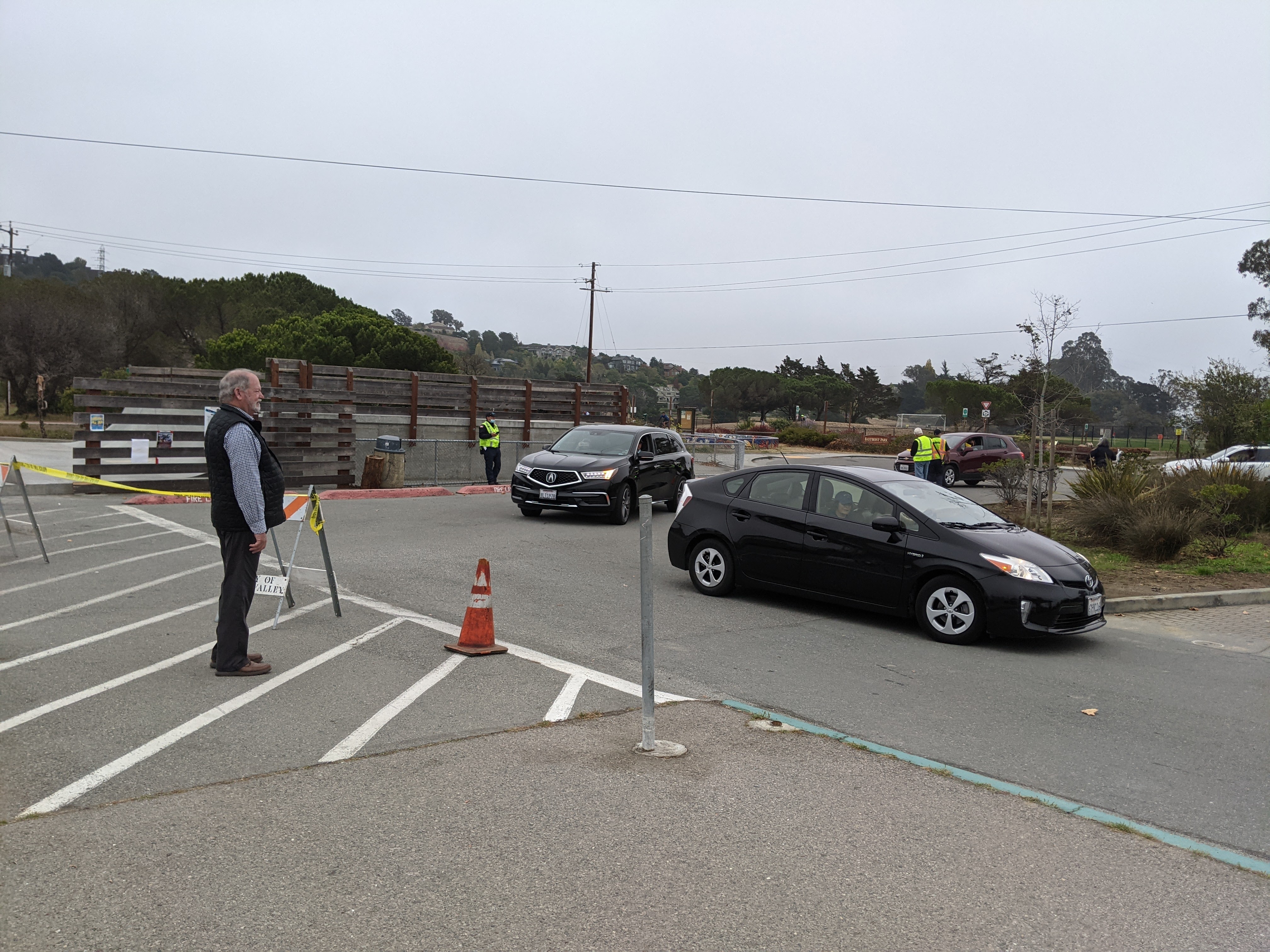 The drill, held at the end of September 2021, was an enormous success; hundreds of Mill Valley residents voluntarily participated in the evacuation. Everyone was surprised by how quickly the gridlock cleared. The Google Research Group is studying the details of the storage idea to simulate its benefit under different freeway conditions.

“We want to thank everyone that participated in the drill,” said Mayor John McCauley. “The fact that we had over 250 community members willing to give up a beautiful fall morning to intentionally sit in traffic is a sign of how engaged and dedicated our community members are to safety and emergency preparedness."

The evacuation drill also created an opportunity for the community to better prepare themselves for potential emergencies. In addition, the city was able to gain further insight into potential challenges, solutions, and the timing of evacuations in real-time.

“Overall, the drill went very smoothly, and we have heard really positive feedback,” said Michelle Terrell, chair of the city’s Emergency Preparedness Commission. “We are gathering feedback from participants so that we can gain insights from people’s experience during the drill. This data will be key to plan for potential future evacuations.”