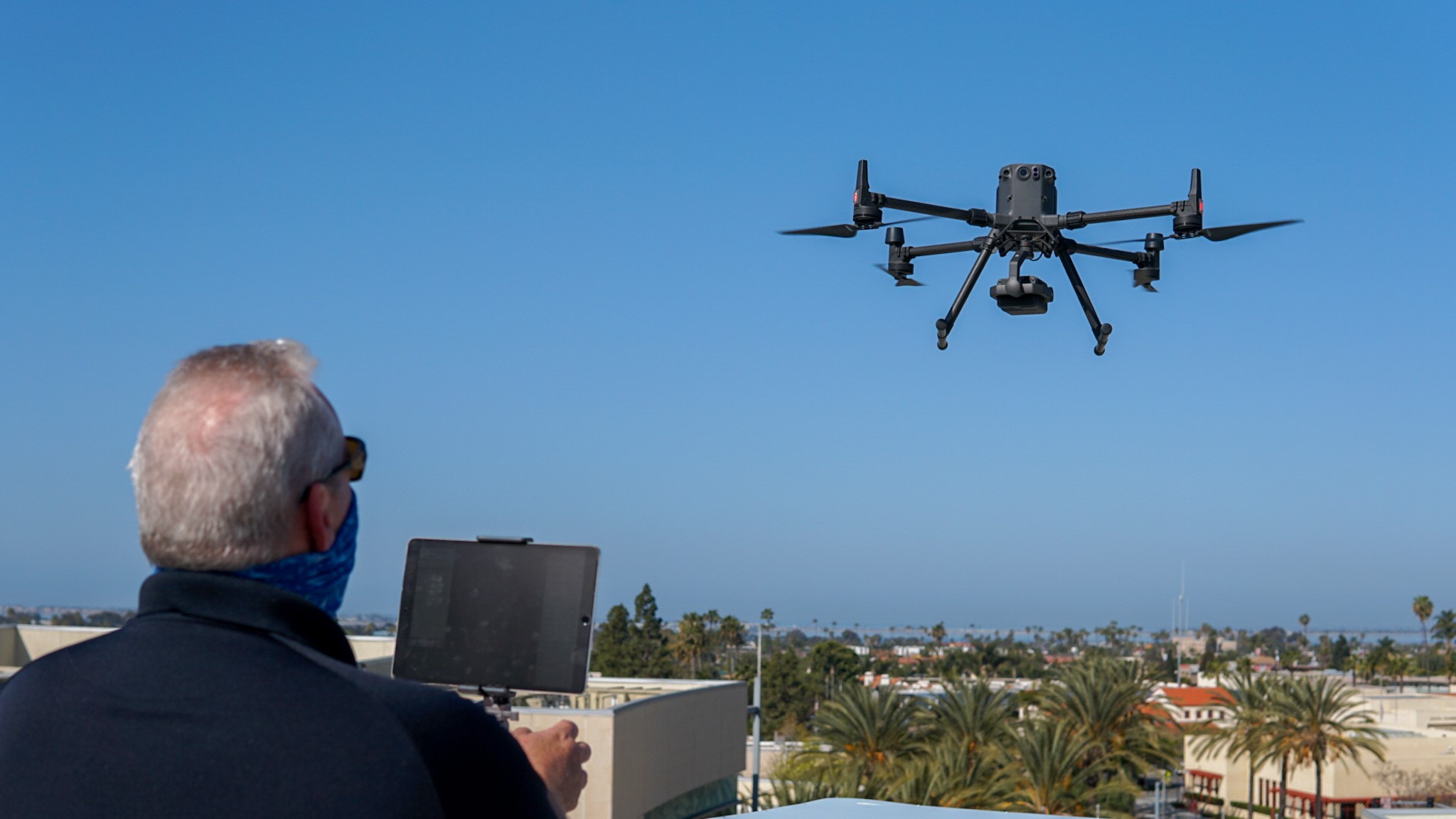 In the wake of tragedies throughout the nation involving police officers, communities are asking for police reform and better de-escalation tools and training. The Chula Vista Police Department, serving a population of 270,000 in San Diego County, responded in part by developing an innovative drone program that can respond to emergencies and provide officers with the information needed to de-escalate situations.

Since its inception three years ago, the city’s Drone as First Responder program has garnered national attention as the first of its kind in the world. Designed to respond to 911 calls and other reports of emergency incidents — crimes in progress, fires, traffic accidents, and reports of dangerous subjects — the drone has become an integral part of Chula Vista’s community policing strategy.

Unlike traditional unmanned aerial systems, Chula Vista’s drone program is proactive rather than reactive. Instead of launching a drone after an officer is already on the scene, the program stations drones at permanent locations throughout the city. There, they can respond immediately to emergencies as soon as they happen. 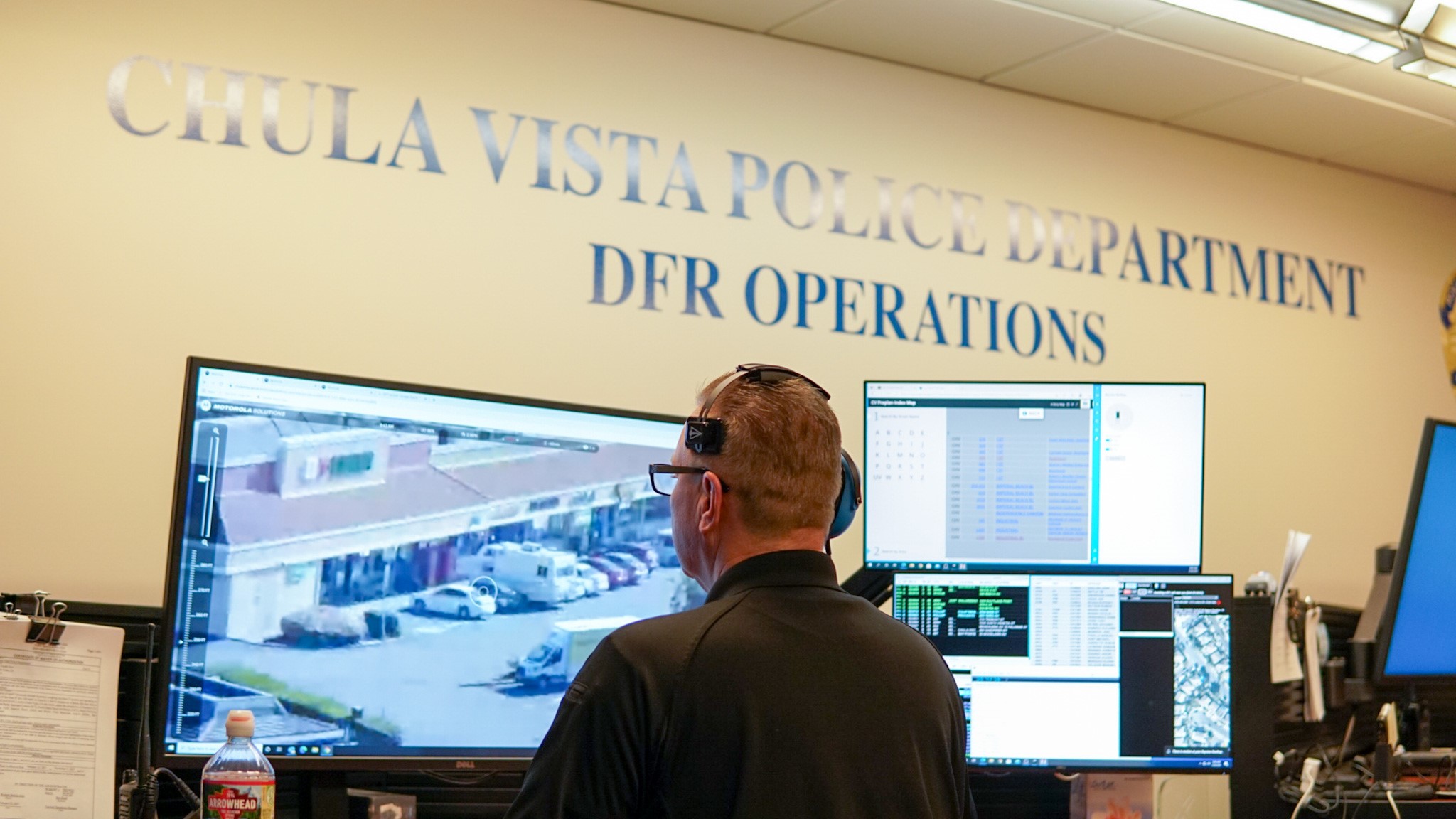 The drone has a powerful onboard camera that streams HD video back to the department’s real-time operation center where the teleoperator, who is a trained critical incident manager, controls the drone remotely and gives units in the field information and tactical intelligence before they arrive on scene. The system also streams the video feed to the cellphones of the first responders, supervisors, and command staff so they too can see exactly what the drone is seeing. This gives first responders real-time information and even “eyes on the scene,” which has proven to be a powerful de-escalation tool.

Chula Vista Police Chief Roxana Kennedy, who oversaw the program’s launch, describes the program’s impact on the community, as well as the police: “As a chief of police, my primary concerns are the safety of the public and the safety of my officers. Since 2018, the Drone as First Responder program has made an incredible difference in how we respond to emergency calls for service. It allows officers to see what is happening at a scene, including what risk may or may not exist before they turn the corner and are put into a dangerous situation. It makes our officers, our citizens, and even the subjects we encounter, safer.”

One such incident involved a man waving around a “gun” in front of a taco shop. Within minutes the drone was overhead, live-streaming video back to responding officers. Officers watching the video observed the individual move the gun towards a cigarette in his mouth and use the “gun” to light the cigarette. Officers immediately recognized the individual was holding a lighter and not an actual gun, thus avoiding a potentially violent confrontation.

“In my opinion,” Chief Kennedy noted, “Drones are immensely important to the future of public safety and are a critical lifesaving tool…I can’t imagine our operations without them.”

More information about Chula Vista's drone program, including results by the numbers, funding, and future plans is available in the November issue of Western City magazine.