The League of California Cities Fire Chiefs Department works to improve municipal fire service by protecting local control, advancing educational opportunities, and framing issues impacting cities with a fire chief’s perspective. Members of this department include fire chiefs of municipal fire departments, or agencies, authorities, or districts that serve cities, and all fire chief officers who are interested in advancing their leadership skill set and developing a professional network are invited to participate.

The League of California Cities Fire Chiefs Department efforts are focused on engaging, influencing, and informing state and local policymakers on matters affecting fire and emergency services. To achieve this, the Fire Chiefs Department relies heavily on the expertise, leadership and collaborative support of Fire Chiefs statewide to safeguard and enhance local control for California cities through active education and advocacy. In addition, we represent local fire departments on all League Policy committees to make sure the voice of the fire service is heard.

The Fire Chiefs Department conducts a statewide zoom conference call on the second Thursday of each month at 0800 hours, uses a listserv email communication to share relevant information, and hosts a nationally recognized Fire Chiefs Leadership Seminar each year in December. Our group tries to extend beyond just the Fire Chief of the organization, with a focus on succession planning and inclusion for all of our current and future Chief Fire Officers.

It is an honor to serve as your President for the League of California Cities Fire Chiefs Department. As your president, along with our extremely talented and hard-working Board, we are committed to working shoulder-to-shoulder with League members, the California Fire Chiefs Association, Labor Leadership, and all of our other mutual partners to serve the best interests of our diverse communities and the people of California’s cities.

Each year, the Fire Chiefs Department elects officers to oversee the work of the department and represent the department on the League's board of directors and other League policy committees. Fire Chiefs who are interested in pursuing a leadership role with the League should contact Meghan McKelvey.

*Terms are for one year, ending in September, except the director who serves a two-year term.
Useful Links
Fire chiefs provide a link between city government and fire service organizations including:

Cal Cities holds a number of appointments to various state and regional regulatory bodies. If you are interested in serving on behalf of Cal Cities, please contact earcidiacono@calcities.org.
Statewide Training and Education Advisory Committee (STEAC)

Learn about the issues that we review and make recommendations for action in Sacramento. 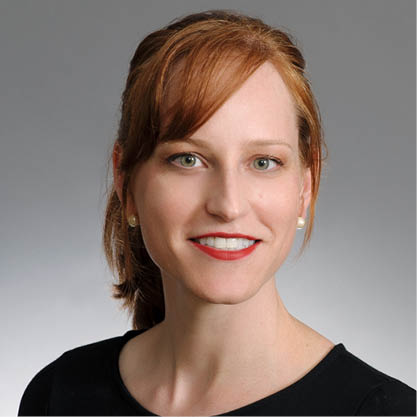