Home / Get Involved / Coastal Cities Group
Composed of 61 cities located within California's coastal zone, the Coastal Cities Group collaborates on sea level rise mitigation efforts, land use regulations, and other issues of mutual interest. The Group serves as a conduit for information affecting coastal cities and works closely with Cal Cities’ policy committees and board of directors on related issues. It also facilitates relationships between Cal Cities member cities and the Coastal Commission.

The Coastal Cities Group is led by a leadership committee with representatives from across the state. Leadership Committee members, and their staff designees, help facilitate Group operations and play a key role in its activities. The Leadership Committee consists of one elected official and their respective city manager, or their staff designee, from each of the six regions within the coastal zone.

The Coastal Cities Group develops an annual work plan, subject to Cal Cities Board of Director's approval, that establishes their priorities for the year. This year, the group will continue to collaborate with Coastal Commission representatives on issues related to sea level rise mitigation efforts, other land use regulations that impact cities in the coastal zone, and the update of local coastal programs. 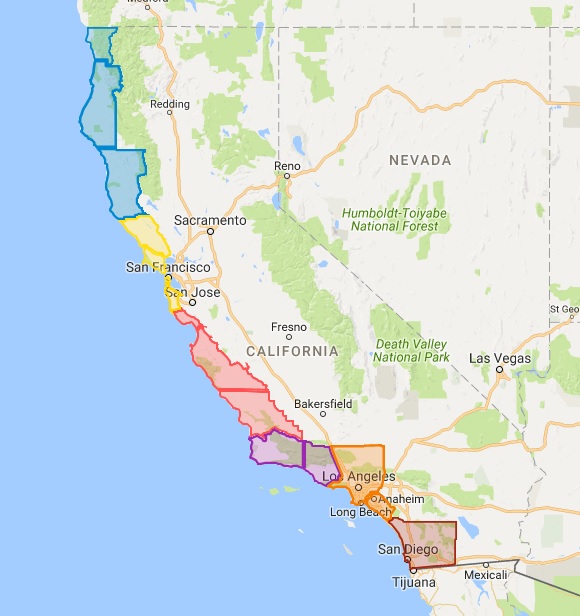 *City of Malibu and the Santa Monica mountain region are considered in the South Central Region, not the South Coast Region. 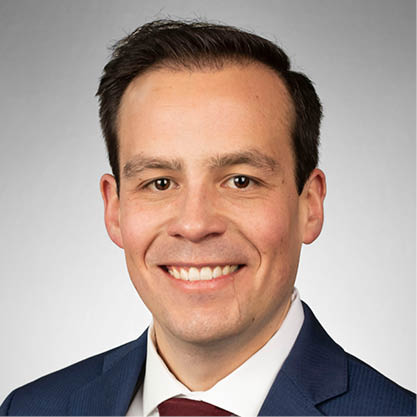