Cal Cities promotes membership in one of its five diversity caucuses, which provides city officials with common interests, characteristics, issues, and identity as another way to connect with each other. The African American, Asian Pacific Islander, Lesbian Gay Bisexual Transgender Queer, Latino, and Women's Caucuses reflect the diversity of California's 482 cities, and membership is open to all Cal Cities' members, as is participation in all caucus meetings and events.

Explore each of the caucus profiles, goals, activities, and events and see if there is a diversity caucus for you. 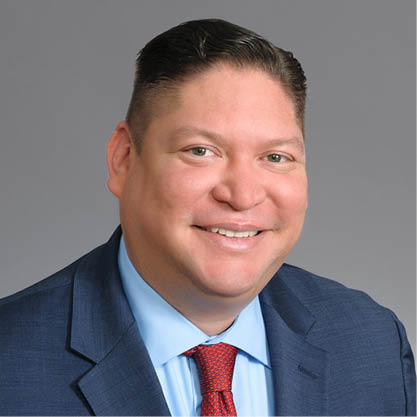 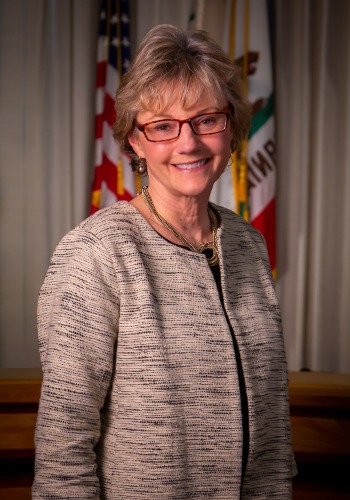 Walnut Creek Mayor Pro Tem Cindy Silva has been an active member of the League of California Cities for nearly 15 years. Since being elected Cal Cities President in September 2021, President Silva has shaped discussions that set Cal Cities' 2022 advocacy priorities, led delegations to the state and federal Capitols to advocate on behalf of cities, and urged lawmakers for funding to advance city priorities. Join us for the August installment of our Speaker Series where President Silva will discuss what it means to be a leader, drawing on her experiences serving on the Cal Cities Board of Directors and her years in local government and business.

The discussion will include an introduction by League of California Cities Executive Director and CEO Carolyn Coleman followed by a moderated Q&A  discussion.

Register now! Registration is offered at no charge as a benefit for Cal Cities members and League Partners.

Silva has been an active member of the League of California Cities for more than a decade. She has been a member of the Cal Cities Board of Directors since 2015 and served as president of the East Bay Division in 2013. Silva has also served on a number of Cal Cities Policy Committees over the years, including Housing, Community and Economic Development; Governance, Transparency, and Labor Relations; and Community Services. Silva has served on specialized Cal Cities task forces and working groups as well, including Diversity, Equity, and Inclusion (2020); Governance (2020); Housing (2017, 2019); Homelessness (2016); and Strategic Initiatives (2012-13).

A resident of Walnut Creek since 1984, Silva has been an active community volunteer for more than 30 years. Silva also has 40 years of business experience in marketing and communications in industries as diverse as telecommunications, biotech, and the non-profit sector. From 1980-2016, she owned her own consulting business.

The Cal Cities Speaker Series features government leaders and policy experts sharing insights on big picture issues and trends that matter most to cities. Our speakers, like our cities, have diverse perspectives and Cal Cities is excited to provide meaningful dialogue that engages, enlightens, and inspires.

Registration must be completed by Aug. 8. This webinar is complimentary to Cal Cities members and League Partners. Nonmember cities and other government entities will be charged $150. Please note that registration is limited to 1,000 people.