A new trail in the city of Blue Lake is getting a lot of use from local residents and regional recreation enthusiasts. In fact, it was recently featured at the annual North Coast Trails Summit that was hosted virtually this year by Senator Mike McGuire. Groundbreaking on the first segment of the Annie & Mary Trail in Blue Lake began in May last year and was completed in November 2020. Today, residents use the trail to ride horses, bikes, skateboards, roller skate, walk, and run. 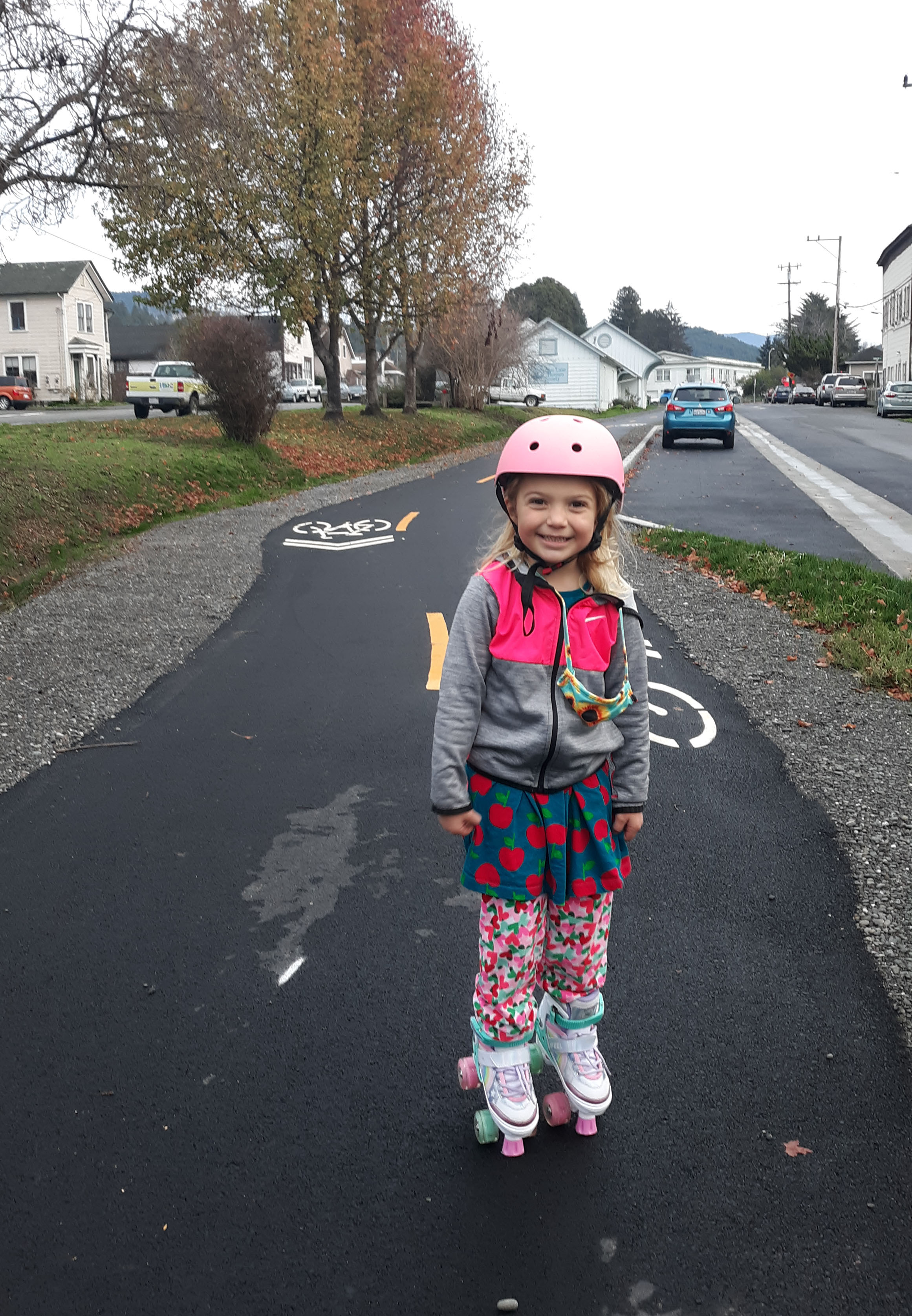 In 2017, the city of Blue Lake was awarded funding through the state’s Active Transportation Program to construct the first segment of the Annie & Mary Trail. While the first segment of the trail is less than a mile, the full Annie & Mary Trail is designed to extend to Arcata and Eureka and connect to the Great Redwood Trail. Once complete, the Great Redwood Trail would run from Novato in Marin County to Blue Lake in Humboldt County creating 320 miles of foot and bike path.

“The city prides itself on our recreation features and we are very excited to not only be the start of the Annie & Mary Trail, but also the start of the Great Redwood Trail,” said Blue Lake City Manager Mandy Mager.

The name of the new trail pays homage to the historic Arcata & Mad River Railroad, which was founded in 1854 and was the oldest rail line on the north coast. The railroad was affectionally called the Annie & Mary Railroad in honor of two bookkeepers who worked for the railroad: Annie Carroll and Mary Buckley.

Mager said the city is very fortunate to have a dedicated group of community members, called the "Friends of the Annie & Mary Trail" who early on recognized the value of making the railroad right-of-way into a multi-modal system. For over 20 years, the Friends of the Annie & Mary Trail fundraised and advocated for the development of the trail and were instrumental in bringing together a strong base of partners to support the application for funding. 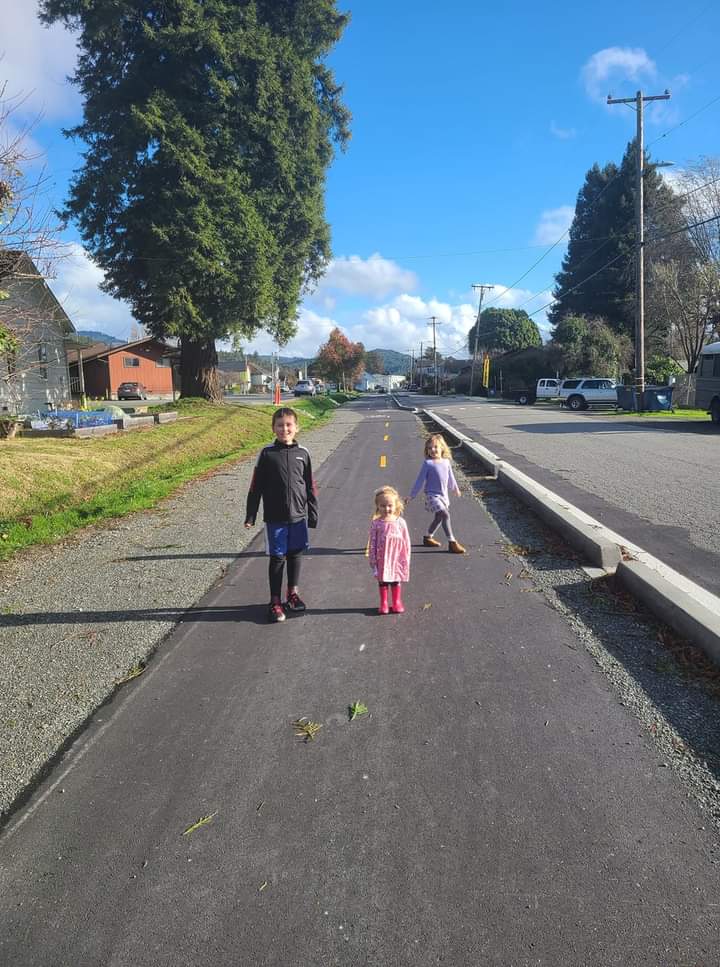 “Although the city's segment of the trail is relatively short, it's been amazing to see how much use the trail is receiving,” continued Mager. “With the increased use, the city is already seeing economic benefits and one new food business has already opened up in response to the high volume of trail enthusiasts. We see residents using it at all hours, including late night when people need to take their dogs out for a walk. Even the rain hasn't dampened the use; in fact, I think the little kids love it the most when it's raining, and they can splash in the puddles along the trail.”